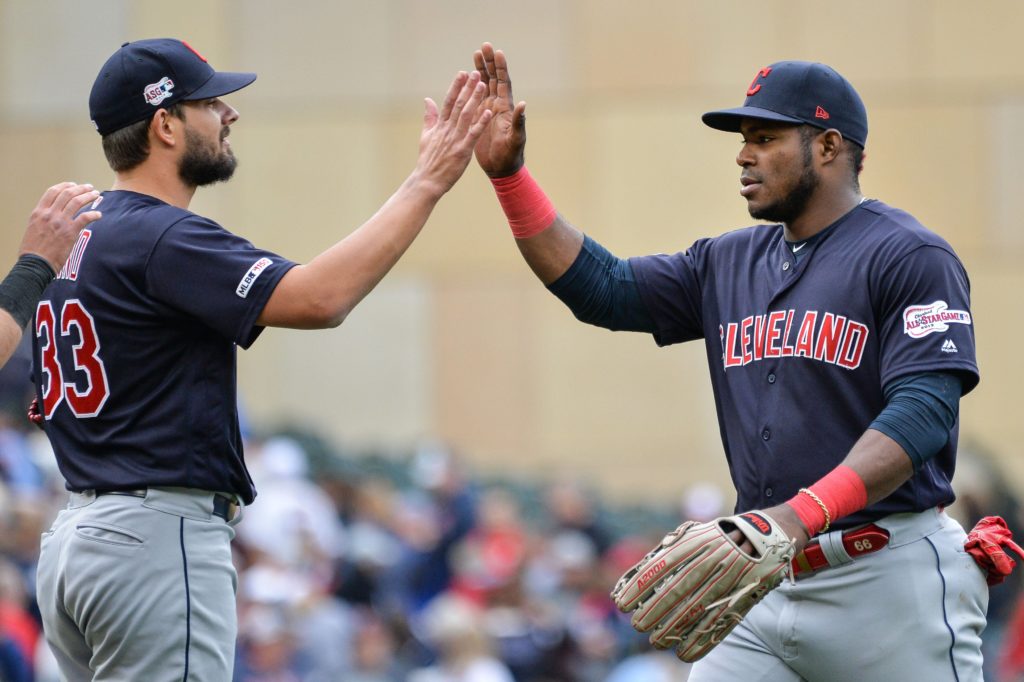 With so much uncertainty over the upcoming Major League Baseball season, you can take advantage and place some wagers on World Series futures bets that give you excellent value.

But with those three teams having such low payouts, that means that other good teams fall into the sleeper category and can earn you a big payout. We’re taking a look at four of those sleeper MLB teams.

When a team unexpectedly wins a world championship, it’s unlikely that they repeat the following season. In baseball, there hasn’t been ANY repeat world champion in 20 years.

One of the reasons for that – a shortened offseason – isn’t the case this year, as Nats players have now had more than a full offseason to recover from their deep run into October. Offensive stars Juan Soto, Trea Taylor, and Victor Robles return, along with veterans Ryan Zimmerman, Asdrubal Cabrera, and Adam Eaton.

And the lifeblood of this team – the pitching – also returns its core, namely starters Max Scherzer, Stephen Strasburg, and Patrick Corbin. The bottom line is that a team that was talented enough to win the 2019 World Series is mostly back.

After a few down seasons, the Cardinals re-tooled and reached the NLCS a year ago. The only major departure from St. Louis was slugger Marcell Ozuna, but Paul Goldschmidt, Kolten Wong, and Matt Carpenter are all back, along with veterans Yadier Molina and Adam Wainright who provide leadership from the franchise’s two world titles this century.

Wainright’s rotation-mates Jack Flaherty, Miles Mikolas, Dakota Hudson, and Carlos Martinez will mean that the Cards should have a chance to win just about every night they take the field.  Consider taking the Cardinals as one of your MLB futures bets this season.

True, it’s tough to pick a team that’s in the same division as the Yankees, but with as many as three wild cards being discussed for each league in the 2020 playoffs, the Rays should still make it, just like they did last year.

They took Houston to the limit in the ALDS, losing a Game 5 in Houston that, looking back on it, may have been tainted given what we now know about the Astros’ propensity to steal signs and how Houston jumped on Tyler Glasnow for four runs in the first inning of that deciding game.

Perhaps no team has benefitted from the delayed start to the regular season like the Indians have. Don’t forget that they won 93 games despite missing the playoffs a year ago, and some regression from first-place Minnesota (who broke an MLB record for home runs in a single season) isn’t out of the question.

Francisco Lindor likely won’t be traded in a shortened season, and the break allows more time for starting pitchers Carlos Carrasco, who fought leukemia last year, and Mike Clevinger, who was going to miss March’s Opening Day with a partially torn meniscus, to heal from injuries.

Shane Bieber (last year’s All-Star Game MVP) returns, as does heavy hitters Jose Ramirez and Carlos Santana, who had a career year in 2019 after returning to the Tribe after a one-year stint in Philadelphia in 2018.

This could be the last year of this group’s window to win a title, and with veteran manager Terry Francona familiar with winning World Series titles, Cleveland can’t be counted out and is one of my MLB futures bets in 2020.