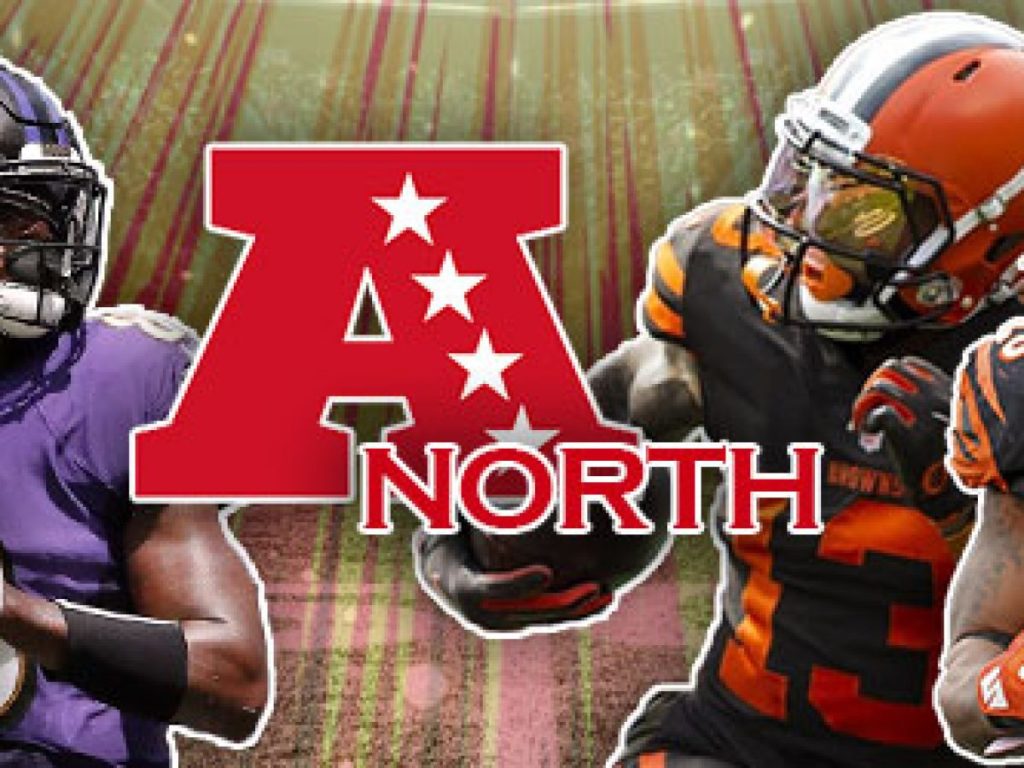 Baltimore won its final 12 regular-season games last year to finish with an NFL-best 14-2 record and capture its second straight AFC North title. Since the division was formed in 2002, no team has won three consecutive division championships.

Pittsburgh had a run of two in 2016 and 2017 before the Ravens current two-title streak. With reigning NFL MVP Lamar Jackson back at quarterback, the Ravens are once again the betting odds favorite to win the AFC North.

Much hype surrounded Cincinnati as they held the No. 1 pick in the 2020 draft. The Bengals selected Heisman Trophy and national championship winner Joe Burrow. The former LSU quarterback will likely be a Day 1 starter as the Bengals parted ways with Andy Dalton.

Cincinnati also picked up WR Tee Higgins with the first pick of the second round. Higgins will pair nicely with A.J. Green to give Burrow two quality targets. While the Bengals might be better than the two-win team of last year, there is no way they are ready to compete for a division title. Don’t fall for the hype or the longshot betting odds wager at +1900 to win the division.

First, it was going to change with Baker Mayfield at quarterback. Then, it was the big trade for WR Odell Beckham Jr. There were tons of draft picks that built a pretty strong roster. Last season, the Browns were going to break out and contend for the AFC North and a playoff berth.

Then, they remembered that they are the Cleveland Browns. There hasn’t been a winning season in Cleveland since 2007 nor has there been a playoff berth since 2002.

Bettors looking for value in the AFC North should shy away from Cleveland because, well, they are the Browns. If you like the current state of your bankroll, avoid Cleveland’s +428 betting odds to win the AFC North.

Jackson may have changed the NFL with his performance last season. Yes, he is a great runner and set an NFL record for rushing yards by a quarterback with 1,206. He also proved he is a competent passer completing over 66 percent of his passes for 3,127 yards and 36 touchdowns. Another MVP is not out of the question for Jackson and he will have plenty of help on offense.

Running back Mark Ingram also topped 1,000 yards (1,018) and ran for 10 touchdowns last year. He returns and the Ravens drafted Ohio State star J.K. Dobbins to back him up.

Tight end Mark Andrews, Baltimore’s leading receiver with 64 catches for 852 yards and 10 touchdowns, is back as well. The Ravens drafted the speedy Devin Duvernay – 4.39 in the 40-yard dash – to enhance the wide receiving corps.

With all of the focus on Jackson and the offense, it’s easy to forget the Ravens defense. It is one of the NFL’s best. Last season, Baltimore was third in scoring defense allowing opponents an average of 17.6 points per game. Only Buffalo and New England were better. The unit returns almost fully intact.

That means a three-peat is entirely likely and makes a good reason to pay a little extra juice to take the Ravens to win the division at -225 betting odds.

Many might forget that Pittsburgh was 8-5 with three games to play last year. They were right in the thick of the playoff race despite losing QB Ben Roethlisberger early in the season and then dealing with injuries to RB James Conner and WR JuJu Smith-Schuster.

In 2020, Roethlisberger returns healthy as does Conner and Smith-Schuster. The reason why the Steelers are a big-time betting value in the AFC North race is their defense.

The Steelers started 1-4 last year and were headed right to the division’s basement. That’s when the front office made a trade for FS Minkah Fitzpatrick and the Steelers’ fortunes changed.

Pittsburgh had the third-best pass defense, fifth-best total defense, and fifth-best scoring defense in the NFL. They finished 8-8. With the offense back – Roethlisberger threw for a career-high 5,129 yards and 34 touchdowns in 2018 – the Steelers are the best bet – at +332 betting odds – to dethrone Baltimore as division champion.

The Steelers have had success in beating Baltimore recently. Before last season, Pittsburgh had won five in a row before the second meeting of the 2018 season. The Ravens have now beaten the Steelers in three straight, including both games last year.