Oskeim Sports Consulting, LLC was established in 2007 and is an internationally recognized sports handicapping service that provides sports bettors with an unparalleled return on investment.

In the winter of 2022, its Founder/CEO, Jeff Keim, assembled the most successful group of handicappers in the industry. Prior to becoming a multi-handicapper website, Jeff published all of his selections contemporaneously in a Pick Archive.

Throughout his professional handicapping career, Jeff has been featured in some of the top media outlets in the nation, including ESPN, Sports Illustrated and The Washington Post.  Jeff is also a featured handicapper at the most respected gambling websites in the industry.

Jeff’s tireless work ethic and analytical skills, which allowed him to develop a successful law practice, remain the key components to his success as a professional handicapper. Jeff’s proprietary research utilizes advanced analytics, computer algorithms, math models, and one of the most extensive technical databases in the industry.

Oskeim Sports has been widely recognized as one of the most successful and transparent handicapping services in the industry.  Unlike the vast majority of sports picks sites, the handicappers at Oskeim Sports are independently documented and their records are published on the homepage.

Jeff provides unmatched profitability on behalf of his clients and has consistently outperformed the investment industry since 2007. 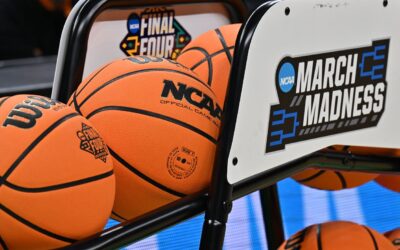 The Race to March Madness 2023
Before you know it, teams will begin their conference tournaments and Selection Sunday will be upon us. That means March Madness is on the horizon. As teams battle through their conference schedules, the best are beginning to separate themselves from the rest. It’s been an interesting season as only three teams have held the No. […]
Read More 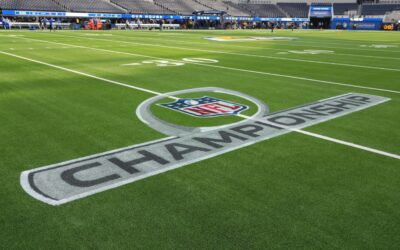