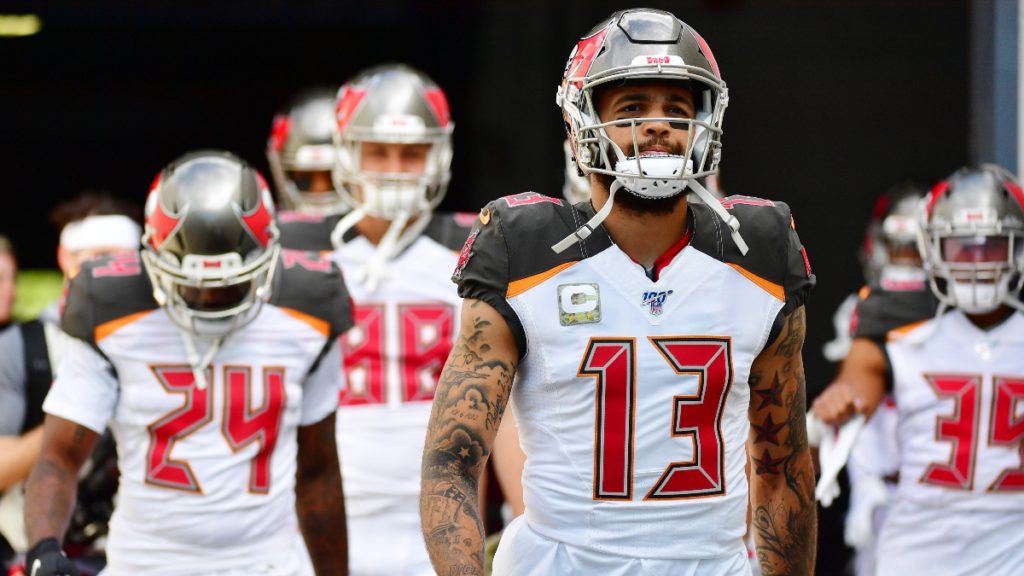 The COVID-19 crisis continues to put professional sports in a bind. The NFL continues to give sports fans hope, holding its 2020 draft in a virtual fashion. The event was a success and now the league is looking ahead to its September 10 kickoff when defending Super Bowl champion Kansas City hosts Houston.

With the release of the NFL’s complete 17-week schedule, it’s time to re-examine the NFL betting futures market.

It’s hard to believe a team that won 13 games in 2019 gets this little in the respect department. Sure, Green Bay may not win 13 games again in 2020, but they can absolutely win nine. The Packers did select QB Jordan Love in the first round of this year’s draft and traded up to get him. Many feel like it’s a snub to current Packers QB Aaron Rodgers.

Snub or not, you can bet Rodgers is going to show the entire NFL, Green Bay, and fans everywhere that he is still the same quarterback that has won two league MVP awards, a Super Bowl MVP, and a Super Bowl ring.

The Packers defense is improved, Rodgers is still at quarterback, and then there is the schedule. In the division, there are four wins that are almost guaranteed with two games each against Chicago and Detroit. Then, the Packers cross over with the NFC South and AFC South.

Carolina is rebuilding, Atlanta is still in some kind of limbo, and Tampa Bay hasn’t magically learned how to not give up 28 points a game. Jacksonville is another guarantee especially with the game at home.

The Packers do have a difficult schedule in that they must face San Francisco, Houston, Indianapolis, Philadelphia, and Tennessee. The first three of those games are on the road. With Rodgers on a mission, it’s hard not to see the Packers winning at least nine games in 2020.

The Steelers started last season 1-4 and were headed for the AFC North basement. Then, the front office organized a trade that turned the Steelers season around. Pittsburgh acquired FS Minkah Fitzpatrick, who made an immediate impact on one of the best defenses in the league.

Pittsburgh finished the 2019 season ranked fifth in total defense, third in pass defense, and tied for fifth in scoring defense. That defense remains intact, for the most part, and gives the Steelers a shot at dethroning Baltimore in the AFC North. T.J. Watt and his 14.5 sacks return to give Pittsburgh one of the most feared pass rushes in the NFL.

It’s easy to forget that Pittsburgh was 8-5 with three games to go last year. They were right in the thick of the playoff race but lost their final three games. Not having Ben Roethlisberger at quarterback had something to do with it. Roethlisberger injured an elbow in Week 2 and sat out the rest of the 2019 season.

Roethlisberger wasn’t the only one. RB James Conner missed six games and WR JuJu Smith-Schuster missed four. With the Steelers healthy and the schedule in their favor, it’s easy to see why Pittsburgh should win more than nine games.

First, Pittsburgh will play Cincinnati and Cleveland twice each. The Steelers have owned both teams in recent years. Head coach Mike Tomlin’s team opens with the New York Giants (4-12) and then faces Denver (7-9) in Week 2. Pittsburgh also faces the Redskins and the Jaguars. That’s eight wins right there.

Pittsburgh always plays Baltimore tough at home, which is exactly where they will face Houston and Indianapolis. Playing at Dallas and at Buffalo will be difficult, but there are at least 10 wins in the cards for the Steelers.

At the end of April, the Cowboys Super Bowl chances were priced at +2800. Post-draft, Dallas is now given +1800 odds to win another Lombardi Trophy. Some of that shift is because of the draft itself, which many consider the Cowboys’ to be a huge success. Another reason for the shift in the schedule.

Dallas selected WR CeeDee Lamb with their first pick. Lamb was considered by many as the best all-around pass-catcher in the draft. He’s big, fast, and he’s a playmaker. The Cowboys then addressed the defense grabbing CB Trevon Diggs, DT Neville Gallimore, and CB Reggie Robinson II.

Then, you consider the Cowboys’ schedule. They could go 6-0 in the division and at the very worst 4-2. Dallas crosses over to play the AFC North, which does mean a game in Baltimore but it also means guaranteed wins like Cincinnati and Cleveland.

It’s hard not to see the Cowboys in the postseason especially with an additional wild card this year. Once in, the Cowboys will have a shot with the best offensive line in football. That makes Dallas a real value at +1800.