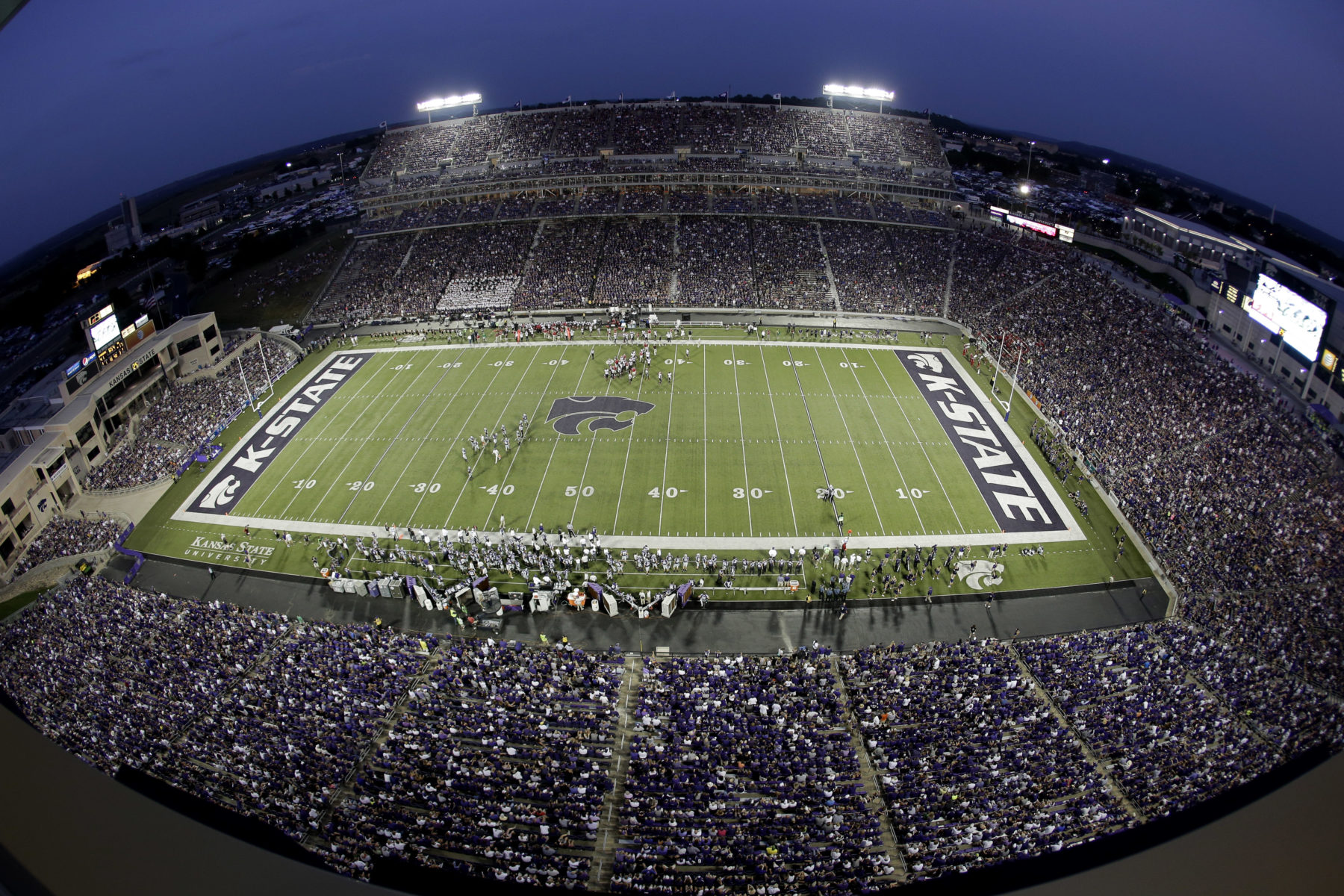 Kansas State announced over the summer that Bill Snyder Family Stadium (50,000 capacity) was sold out for tonight’s highly-anticipated contest against the Tigers. Let’s begin our betting preview with a fundamental breakdown of both teams:

The Wildcats; offense is led by former NJCAA Offensive Player of the Year Jake Waters, who broke Cam Newton’s JC record for completion percentage.  Despite splitting time behind center with Daniel Sams last season, Waters threw for 2,469 yards with a 61.2% completion percentage (18-9 ratio).  Waters is supported by a good offensive line that returns 70 career starts, including both center BJ Finney and guard Cody Whitehair.  Kansas State’s wide receiving corp. is also extremely talented, and I expect Waters to easily eclipse his output from last year.

The Wildcats’ secondary enters the 2014 season without three of its best players in Ty Zimmerman (3rd Team All-American), Kip Daily and Dorrian Roberts.  This group put together an impressive 13-17 ratio last year and finished as one of the best secondaries in college football.  With the return of Randall Evans and Dante Barnett, I expect the Wildcats to once again field a very good backfield on the defensive side of the ball.

There is no question that Auburn is one of the best teams in college football, and a logical argument could be made for suggesting that the Tigers are, in fact, the best team in the nation.  The Tigers should be prepared for the hostile environment that awaits them in Manhattan as they are coming off a bye and only have Louisiana Tech on deck.  “We are going to work on improving ourselves and try to get a head start,” coach Gus Malzahn said of readying for Thursday’s game against Kansas State.  “We are playing a very good team on the road with one of the better coaches that has ever walked the planet.  We will have to have a good plan and have to be prepared.”

Interestingly, Auburn has dropped five consecutive non-conference road games to Syracuse, USC, Georgia Tech, West Virginia and Clemson so the scheduling dynamic could pose a threat to Auburn bettors.  However, the Tigers take the field with the nation’s longest against-the-spread winning streak at thirteen games. Meanwhile, Kansas State head coach Bill Snyder is one of the best coaches in football as he is 14-2 ATS since 2010 as a regular season underdog, including pulling ten outright upsets.  Kansas State is also 19-12 ATS in its last 31 home games as an underdog, including capturing thirteen wins straight-up.

My math model favors Auburn by five points and the Wildcats apply to very good 36-1 and 13-2 angles of mine.  Be sure to check back on Thursday for a premium winner from Oskeim Sports.