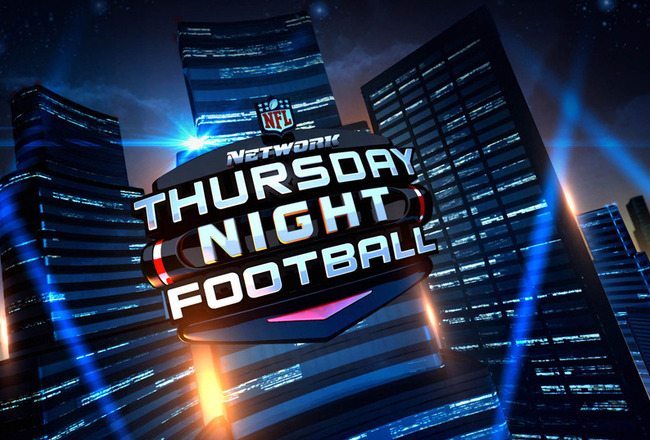 After starting the season with eight consecutive losses last year, Tampa Bay is off to an other winless start (0-2) to commence the 2014 campaign.  Starting quarterback Josh McCown has been extremely disappointing in the Buccaneer’s first two contests as Tampa Bay’s offense is averaging a woeful 168.5 passing yards per game.  “At the end of the day, you hear about quarterbacks being measured by wins and we’re 0-2 so for me that’s how I evaluate it,” McCown said.  “I look at what could I have done better to help us win the ballgame.  I look at it for both games, I really felt like I did a lot of good things except for three turnovers in those games and those have been critical.”

While Tampa Bay’s offense has looked anemic this season, new head coach Lovie Smith seems to think that the bigger issue lies with the team’s defense.  “A lot is being said about the offense, and what we’re doing in certain situations, but where we’re really not performing well enough right now is on the defensive side,” Smith said.  “From long drives to taking the ball away.  Our first goal on the defensive side is to score.  We haven’t come close to doing any of those things at this stage. … But we will.”  Injuries have not helped Tampa Bay’s cause as Pro Bowl defensive tackle Gerald McCoy and linebacker Mason Foster are both expected to miss tonight’s game due to injuries.

Let’s begin our NFL Betting Preview by taking a look at how bad Tampa Bay has been from a fundamental standpoint:

Based on the above numbers, Tampa Bay should have success throwing the ball tonight as the Buccaneers possess a 1.8 yards per pass play advantage over the Falcons’ secondary.  Overall, the Buccaneers’ offense possesses a decent 0.6 yards per play advantage from the line of scrimmage so I expect Lovie Smith’s squad to move the ball at a decent clip tonight.  If Tampa Bay’s coaching staff has any sense at all, they will implement a game plan consisting of a lot of passing plays downfield.

Tampa Bay’s defense has been mediocre through the first two weeks of the 2014 season as the Buccaneers’ are yielding 5.4 yards per play to teams that would combine to average 5.4 yards per play against a mediocre defensive unit. Meanwhile, Atlanta’s offense is 0.4 yards per rush play, 1.3 yards per pass play and 1.0 yards per play better than average, which gives the Falcons a significant advantage from the line of scrimmage.  Let’s conclude our NFL betting preview with a closer look at the technical situations favoring both teams.

From a technical standpoint, Atlanta has lost six of its last eight home games, but the Buccaneers are 1-7 ATS on the road versus division opponents.  The Falcons are 11-1 ATS at home off consecutive road games including a perfect 8-0 ATS following a non-division contest.  Atlanta head coach Mike Smith, who is one of the worst coaches in all of football, is 9-1 ATS at home following a double-digit loss, including a perfect 5-0 ATS as a favorite.  The favorite has covered the point spread in six of the last seven games in this series, and the betting public appears to be favoring yet another cover by the favorite as 76% of the wagers placed are on Atlanta minus the points.

We hope you enjoyed our NFL betting preview and encourage you to return for more free sports picks, analysis and betting advice.  Oskeim Sports provides the most comprehensive sports handicapping analysis in the industry, and his betting previews are second to none.