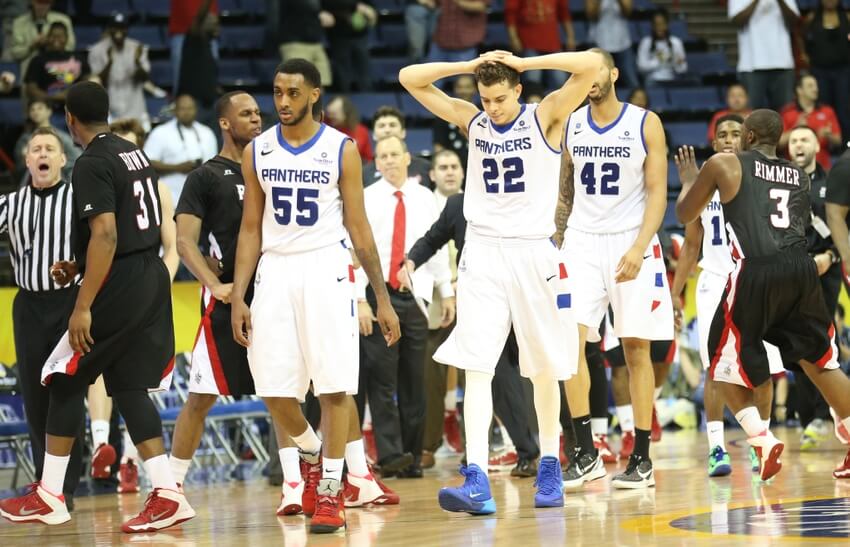 Texas State has been improving over the last 4-6 weeks, winning five of its last seven games.  The Bobcats own upset wins over Texas-Arlington (81-73; 8.5-point underdogs), Troy (75-71; 6-point underdogs) and Coastal Carolina (52-50; 3-point underdogs). The road team has also covered the point spread in six consecutive meetings in this series.

Texas State’s improvement has been predicated upon better play at the defensive end of the floor. The Bobcats are allowing 62.8 points per game to teams that would combine to average 70.8 points per game against a mediocre defense.  Texas State is limiting Sun Belt Conference foes to just 63.7 points per game, while yielding 61.6 points in its last five games overall.

Neither team can make free throws as Texas State is shooting 64.4% from the charity stripe, while the Panthers are making 64.6% of their foul shots.  However, Texas State takes excellent care of the ball, ranking 31st in the nation in turnovers per game (11.3) and 30th in turnover margin (2.9).

The difference in this game will be Texas State’s 16th-ranked scoring defense versus Georgia State’s middling offense.  The Panthers are also coming off a heartbreaking 68-67 loss to Texas-Arlington on a last-second basket.  Losers of three straight (1-2 ATS), I don’t see how the Panthers will have the requisite focus to cover the inflated spread in this game.