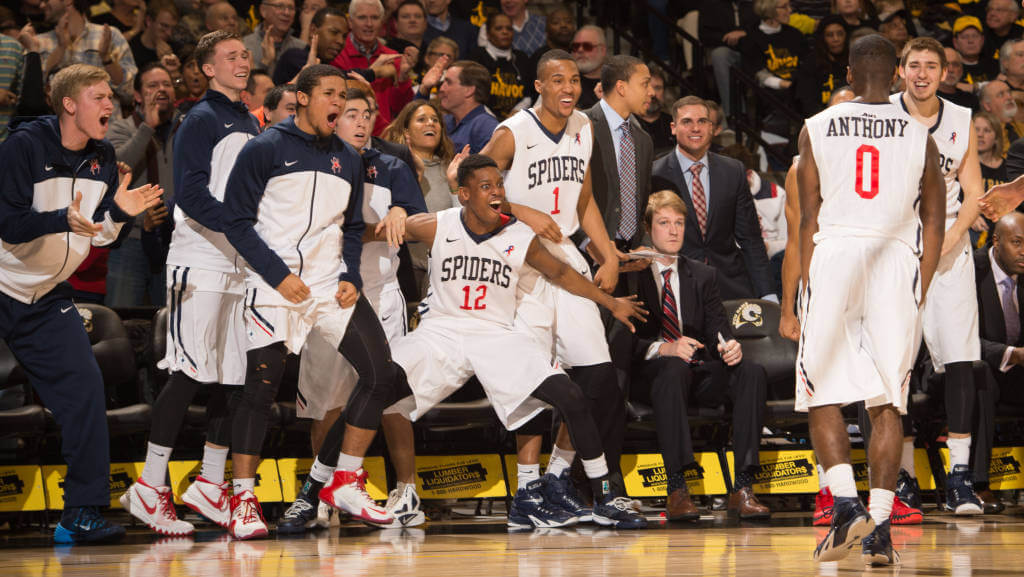 Richmond is in its preferred role as an underdog tonight where the Spiders are 6-2 ATS in their last eight games, including 4-1 ATS when getting 6.5-points or less.  Richmond has covered five of its last seven games overall and my math model favors the Spiders by two points so we are getting excellent line value with the live home underdog.  I like Richmond (+2) as my free sports pick for Tuesday, February 21.

The Wildcats have lost three of their last five games over which time they are averaging just 68.2 points on 40.2% shooting from the field and 28.4% from beyond the arc.  Davidson is averaging 29 three-pointers per game on the road this season, which plays into the strength of Richmond’s defense.

Richmond is 2.9 points per game better than average offensively and 0.7 points per game better than average defensively, but the Spiders’ attack is making 46.4% of their field goal attempts over the last five games and 47.2% in conference play.  The Spiders are also better from the free throw line at home (72.0%) and versus conference foes (71.8%).

The last two meetings between these teams were decided by a combined six points, and my math model suggests that the wrong team is favored in tonight’s affair.  Take Richmond plus the points as Oskeim Sports’ Free College Basketball Sports Pick for Tuesday, February 21.