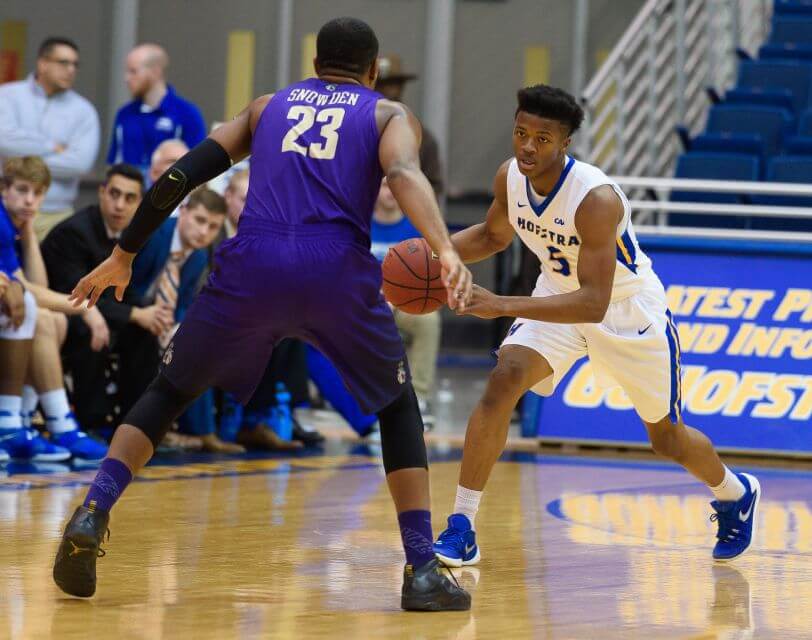 William & Mary is an entirely different team away from home this season where the Tribe have posted a woeful 2-11 SU and 4-8 ATS record.  The Tribe have lost their last five road games, including getting upset at Drexel (108-85) as 5.5-point favorites.  These are just two reasons for why I am making James Madison a free sports pick for Thursday.

Defense (or a lack thereof) has been the issue for the Tribe as they are allowing 81.8 points per game on the road, 79.5 points per game in conference play and 78.8 points in their last five contests.  Indeed, teams are shooting 47.7% from the field against William & Mary this month.

Meanwhile, James Madison’s defense has been very good at home (67.8 points per game) and in conference play (65.9 points per game) this season.  From a technical standpoint, James Madison is a profitable 4-0 ATS on its last four games as an underdog of 6.5-points or less, whereas the Tribe are just 1-4 ATS in their last five road tilts.  My math model only favors William & Mary by three points so we are getting a bit of line value with the live home underdog.

Finally, the Dukes lost by one point at William & Mary on January 19 in a game in which they shot just 56% from the foul line (James Madison shoots 71.7% as a team this season).  Grab the points with the Dukes as Oskeim Sports’ free college basketball sports pick for Thursday and invest with confidence.