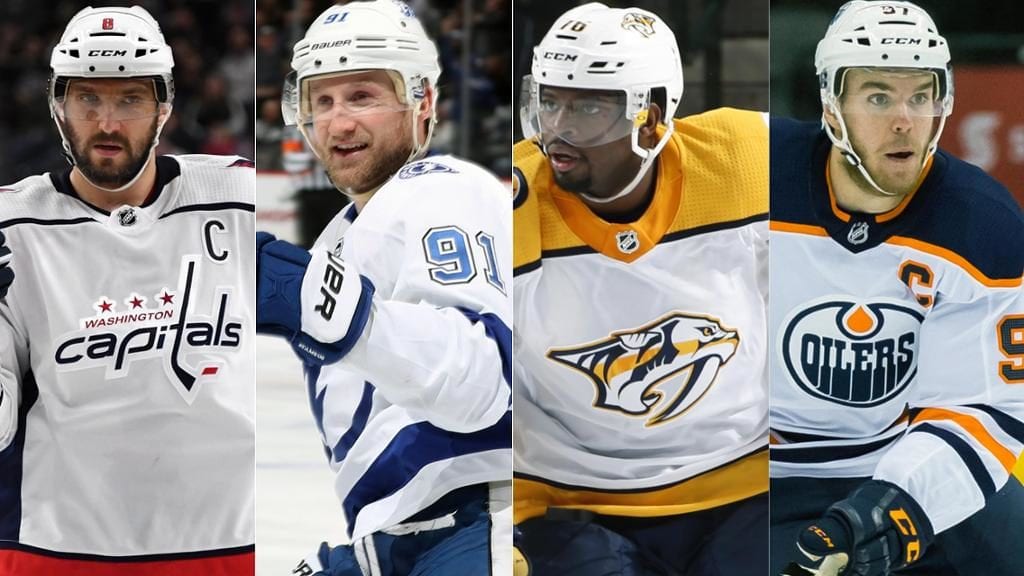 The NHL 2018 season is upon us, and though it’s only a month or so old, there’s already been plenty of hard hits, highlight reel goals, and great saves. Whether you’re a diehard or a casual hockey fan, we’ve put together this post to give you an idea of the top NHL players, top NHL teams, and our hockey sports picks. Let’s take a look:

Like we said in the opening, the hockey season is just over a month old, so take the NHL standings with a grain of salt for now – because they’re going to be in flux for a while before any team really gains separation. The same can be said about the NHL’s top players, though you tend to know what you’re getting from most players. Here are some observations so far to help you make your NHL picks:

Can Washington repeat as Stanley Cup Champions? Can the Las Vegas Golden Knights recapture some of the magic from their inaugural Stanley Cup runner up season from a year ago? Will Toronto finally be able to end its Stanley Cup drought? How will Russian superstar Ilya Kovalchuk fare in yet another return to the NHL? How will rookie defenseman and No. 1 overall pick Rasmus Dahlin look in his debut NHL season? So many questions, and a long season to get answers to all of them.

Every year, it seems like there’s a handful of Stanley Cup favorites and then a team that comes out of nowhere to make a run. Last year, it was the Las Vegas Golden Knights – an expansion franchise – getting all the way to the Stanley Cup Finals. A year before that, it was an upstart Nashville Predators squad making noise. Here’s a look at our picks:

Who do we have winning it all? We like the Toronto Maple Leafs. The addition of John Tavares complements an already talented roster, and we think the Leafs look poised to break their 50-year championship drought. That’s our pick. What’s yours?