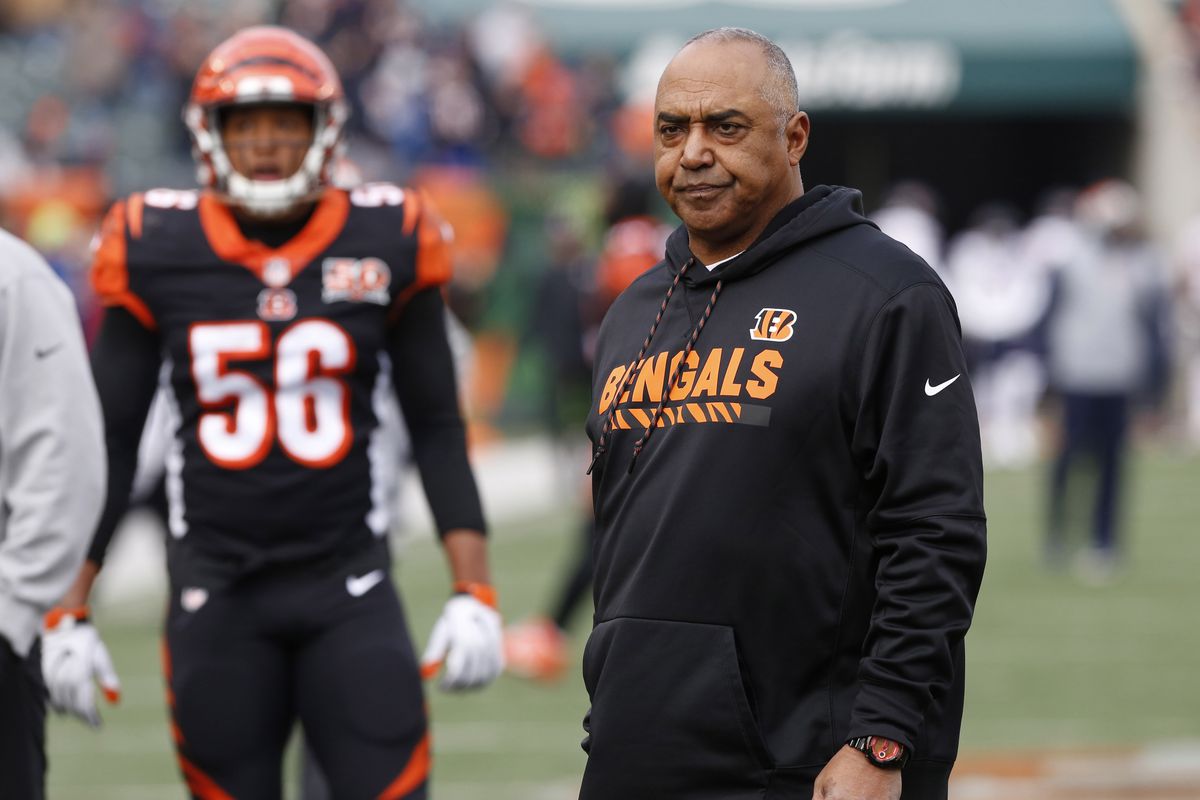 Despite being out of the playoff race, the Bengals should be fired up to play well for head coach Marvin Lewis, who is reportedly stepping down at the end of the season. Lewis is the league’s second-longest tenured coach behind New England’s Bill Belichick.

“We still have two games left, there’s still competition out there and you want to win every time you’re out there,” quarterback Andy Dalton said. “For us, that’s our mindset, and that’s got to be our goal. We still have to compete, we want to put good stuff on tape, and we want to play like we know we can.”

Opposing quarterbacks are completing 64.3% of their pass attempts against Detroit and the Lions have been unable to generate an effective pass rush (5.3% sack rate) this season. Much like Dalton, Cincinnati wide receiver A.J. Green should have a breakout campaign going against one of the league’s worst cornerbacks in the NFL in Darius Slay.

Throughout his career, Dalton has played better (a) at home; (b) against teams with a below-average pass rush, and (c) against non-conference foes. All three conditions are triggered in this game and I expect the Bengals to win their final home game for coach Lewis.

Indeed, Cincinnati is a profitable 7-1 ATS as a home underdog during the month of December under coach Lewis and 5-0 SU and 4-1 ATS in Last Home Games. The Bengals are 10-5 SU and 9-5-1 ATS versus NFC North opponents, including 5-0 ATS when the foe enters off a SU and ATS win.

The Lions are just 7-17 ATS in their last 24 December affairs and 1-5-1 ATS in their last seven road games versus teams with a losing home record. The Bengals are 10-0-1 ATS since December 14, 2008 as underdogs following a game as underdogs of at least three points in which they gained fewer than 19 first downs. Cincinnati is also a perfect 6-0 ATS since November 2, 2008 as an underdog following a road loss as an underdog in which it never led.

Let’s also note that the Bengals are 10-1 ATS in their last 11 games in Week 16 and 8-2 ATS in their last ten home tilts against foes with a winning road mark. Finally, my math model indicates that the wrong team is favored in this game but the oddsmakers were forced to post an inflated number in order to attract money on the hapless Bengals.

As they have done for decades, the betting public automatically bets on the team in a “must-win” situation, especially when they are facing an opponent that has been eliminated from postseason play.

The public’s knee-jerk reaction to these circumstances provides us with excellent line value on teams like the Bengals that no one wants to touch. Grab the points with Cincinnati as one of Oskeim Sports’ Free NFL Picks for Sunday, December 24.

Oskeim Sports has received 35 distinguished awards from independent sports monitors since 2007.  Oskeim’s award-winning NFL picks continue to generate substantial returns on behalf of his clients.  Be sure to visit the online store for limited-time specials on Oskeim’s NFL picks.