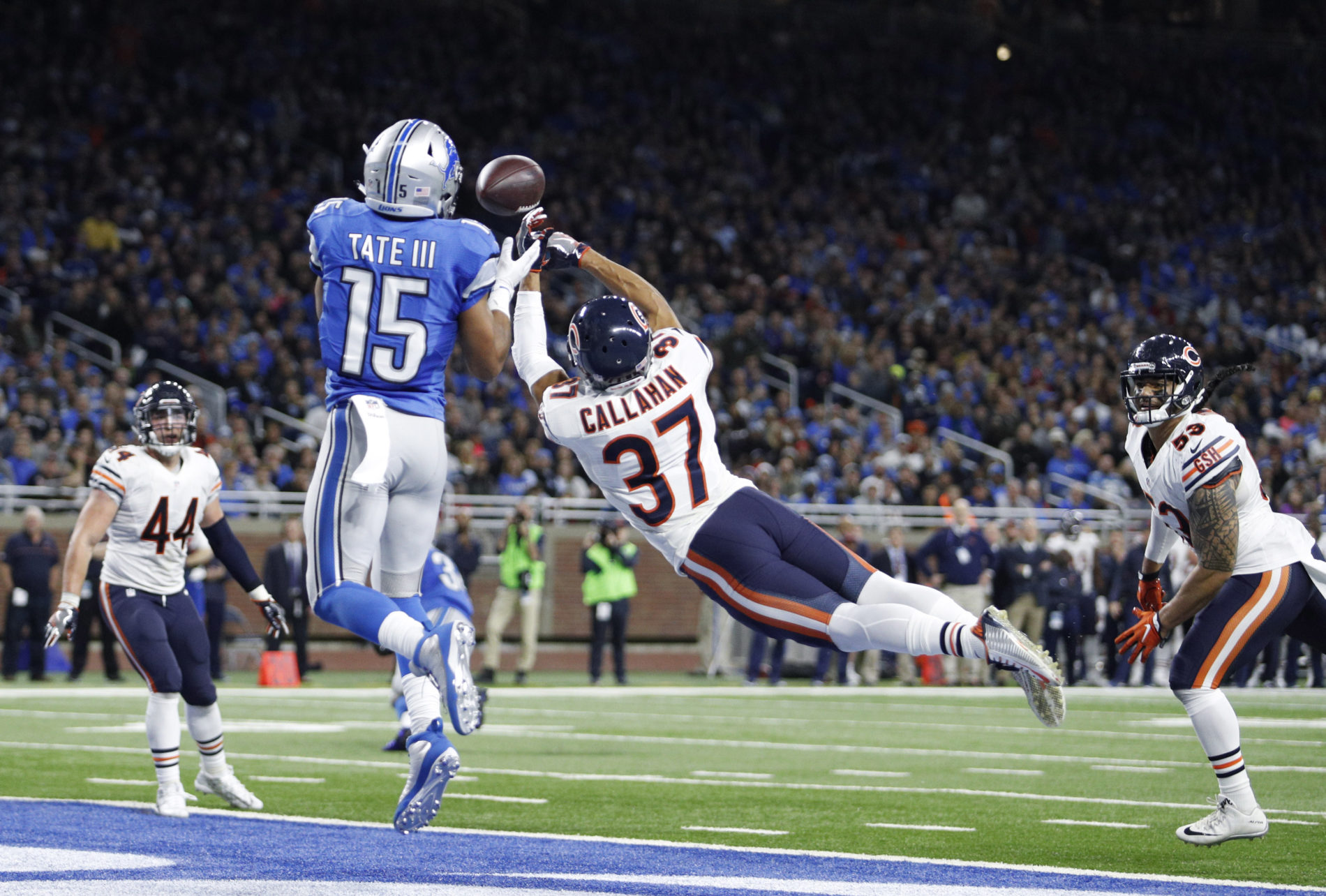 Oskeim Sports previews one of its free NFL picks for Saturday, December 16.  The free NFL pick involves the game between the Chicago Bears and Detroit Lions.

The “buy” sign starting flashing again on the Bears last week after they walked into Cincinnati and left with a commanding 33-7 win as six-point underdogs. Despite suffering through a disappointing season, Chicago has not quit on head coach John Fox, who is 17-4 ATS in his career on the division road following a win, including a perfect 5-0 ATS from Week 12 out.

Since turning over its offense to quarterback Mitchell Trubisky, Chicago has either won or been within one possession of every game except for a trip to Philadelphia.

Detroit escaped Tampa Bay with a 24-21 win last week due to a positive turnover margin, but the Lions are 0-11 ATS since October 23, 2011 as favorites after a game in which they finished with a turnover margin of at least +2. The Lions are also 0-6 ATS since October 20, 2013 at home versus opponents off a road affair, whereas Chicago is 9-0-1 ATS since November 25, 2001 on the road following an upset win away from home.

Chicago should once again dominate on the ground against a porous Detroit stop unit that gave up 222 rushing yards at 7.4 yards per carry and a 60 percent success rate in the earlier meeting between these teams (November 19, 2017).

After losing key defensive cog Haloti Ngata, the Lions rank 31st in rushing success rate allowed (54%) and 27th in explosive run rate allowed (14%). Finally, Detroit’s offensive line is dealing with a plethora of injuries, especially along the right side.

With Detroit losing three of its last 4 home games straight-up, take the resurgent Bears plus the points as one of Oskeim Sports’ Free NFL Picks for Saturday, December 16. 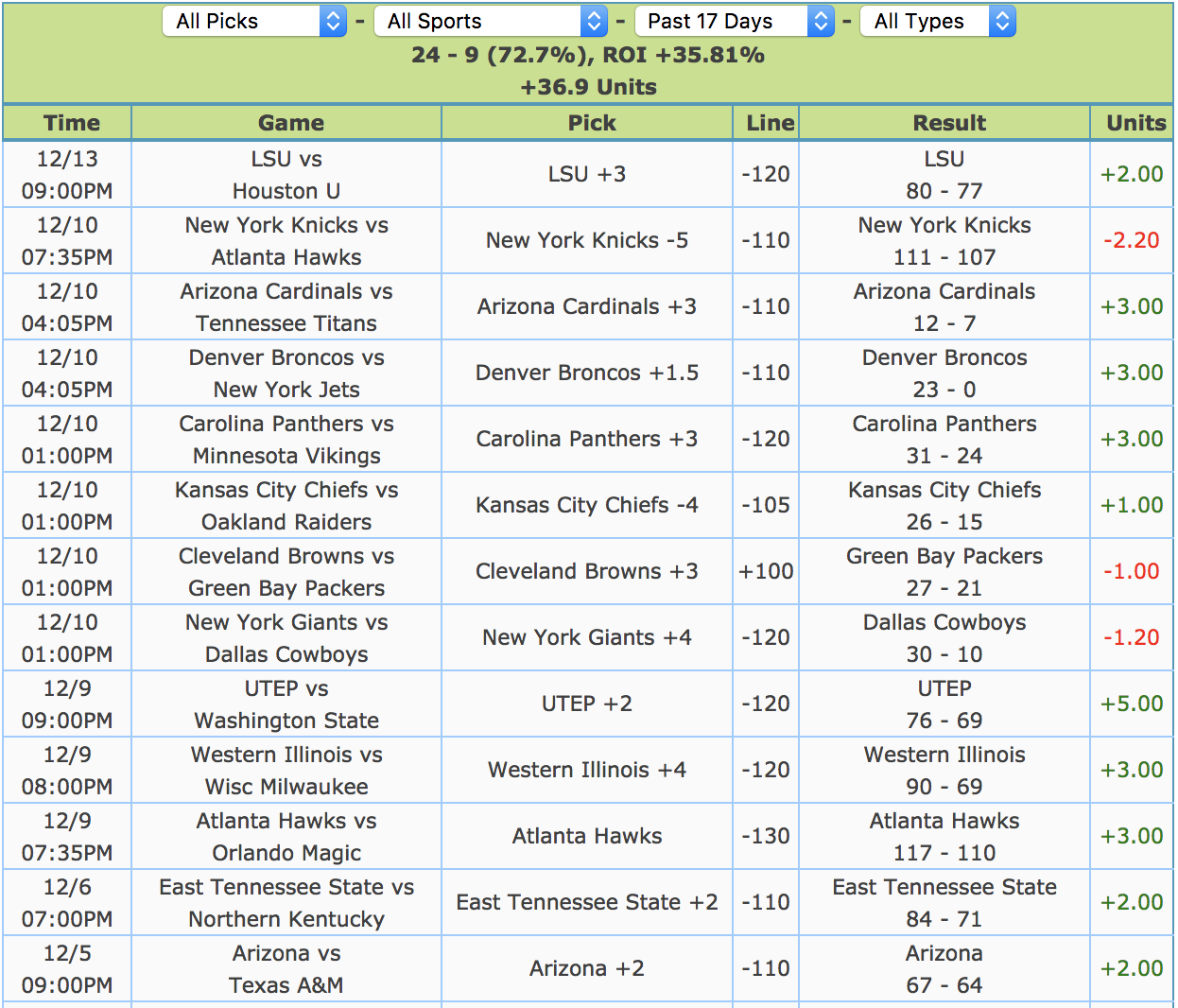