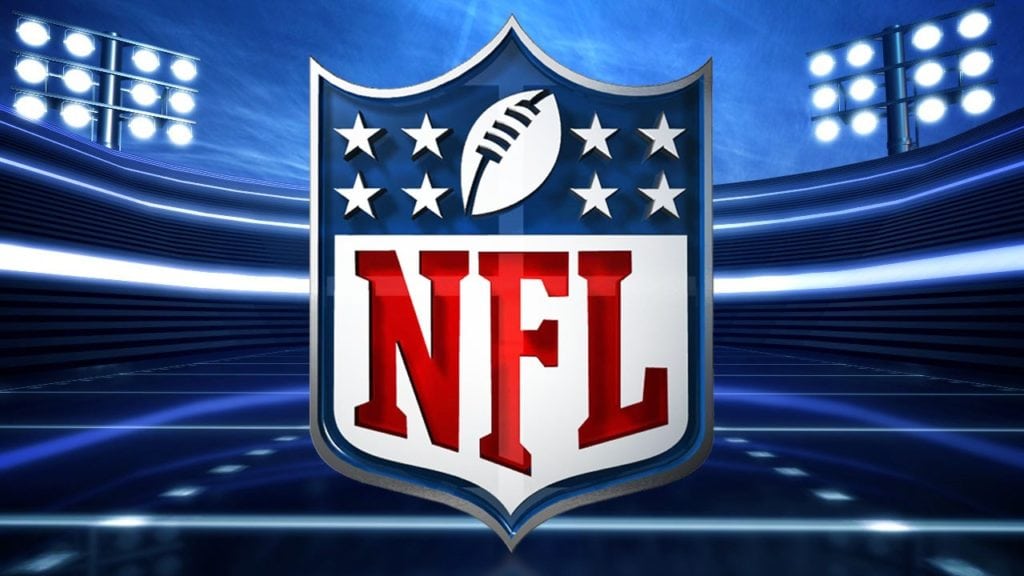 Oskeim Sports provides NFL betting tips throughout the football season.  If you are looking for the handicapping industry’s best NFL betting tips, you have come to the right place!  In this article, Oskeim previews the NFC Conference and shares helpful NFL betting tips for sports bettors.

The Philadelphia Eagles surprised most of the NFL cruising through much of the 2017 season behind MVP candidate Carson Wentz. After he went down with multiple tears in his knee against the Rams in December, very few gave the Eagles a shot in the playoffs.

Winning the NFC Championship with Nick Foles at the helm was amazing in itself and taking down the Patriots in a shootout in the Super Bowl was beyond remarkable. Who are the top challengers for the Eagles in 2018? Let’s take a look who should be the cream of the crop this upcoming season.

The Eagles have to head into the season as the team to beat. Wentz is reportedly ahead of schedule in his recovery from knee surgery. According to ESPN.com, the Eagles are second only to the Patriots in power ranking.

Philadelphia’s over/under in wins at 10.5 is also second only to the Patriots. While the Eagles have lost some key components in LeGarrette Blount, Torrey Smith, Donnie Jones, Mychal Kendricks, Trey Burton, Patrick Robinson and Vinny Curry, they have actually improved their team.

While the Eagles have a tougher schedule on paper this year and likely will get each team’s best every week, they should be good enough to win the NFC East and have one of the top seeds in the conference.

The Rams have one of the most potent offenses in the conference behind quarterback Jared Goff and running back Todd Gurley. Winners of the NFC West last season, the Rams are fourth in the NFL power rankings and tied for third in over/under for wins at 10.

Key offseason moves include the signing of cornerbacks Nickell Robey-Coleman and Sam Shields, defensive tackle Ndamukong and center John Sullivan. Much like the Eagles, the Rams will have a tougher first place schedule.

Also much like the Eagles, Los Angeles has a young quarterback in Goff to lead them to the top. An Eagles-Rams, Wentz-Goff showdown in the NFC Championship game is certainly within a reasonable realm of possibility.

Minnesota was cream of the crop in the NFC North behind a competent offense and the top defense in the conference, which was uncharacteristically shredded by the Eagles in the NFC Championship game.

The Vikings are fifth in the power rankings and tied with the Packers, Saints and Rams with an over/under of 10 wins. Minnesota’s attack should be significantly more potent with the addition of quarterback Kirk Cousins, who was signed to a three-year contract.

A key signing on the defensive end was defensive tackle Sheldon Richardson. Much of the core group remains from last season and Minnesota earned a solid B grade in the NFL Draft from CBSSports.com.

A healthy Aaron Rodgers, and improved Detroit and Chicago teams likely reduce Minnesota’s win total down from 13. However, a playoff appearance is very likely. Minnesota has the defense to take them deep into the postseason.

The ageless wonder Drew Brees is back at the helm and that fact alone makes the Saints dangerous. Add to it a dynamic duo at running back in Mark Ingram and Alvin Kamara and New Orleans has the power to go the distance in the conference.

The Saints are sixth in the NFL power rankings and sit at an over/under of 9.5 for wins this season. However, the Saints draft was less than overwhelming, ranking dead last in the NFL with a C- grade according to CBSSports.

While the Saints were solid defensively, ranked 10th in points per game allowed at 20.7, they signed safety Kurt Coleman, cornerback Patrick Robinson and linebacker Damario Davis. New Orleans will continue to battle Carolina and Atlanta in the NFC South but should emerge on top with a chance to make noise in the playoffs.

The Packers will benefit from a fourth-place schedule after a 7-9 campaign last season. They also benefit from the return of Aaron Rodgers. Immediately they are in the mix and perhaps the team to beat in the NFC North.

Green Bay is tied with a group for over/under in wins at 10. Although losing wide receiver Jordy Nelson and tight end Richard Rodgers, the Packers upgraded at tight end with the signing of Jimmy Graham to a three-year contract.

Another key signing was defensive end Muhammad Wilkerson. Davante Adams will be a top target for Rodgers, but the Packers will need more out of their running game, lead by Jamaal Williams, who rushed for only 556 yards last season.

Green Bay also had one of the top drafts in the league, graded at A- by CBSSports. Detroit and Minnesota are in the way of the Packers making the postseason, but with a healthy Rodgers, never count out the Packers. A playoff berth and some Rodgers magic could be a threat to the Eagles and others in the conference.

The Falcons entered the NFC playoffs last season as the only number six seed to be favored over a number one seed on the road. However, the offense sputtered against the Eagles and Atlanta went home disappointed, knowing an opportunity was lost.

Having said that, with Matt Ryan at the helm for the next five year and perennial all-pro Julio Jones at receiver, the Falcons should be a threat in 2018. They are at 9 for over/under in terms of wins and had one of the top drafts in the league, graded at A-.

The division is tight with the Panthers and Saints in the mix, but the Falcons should never be counted out. The playoffs aren’t a lock for this group, but a postseason appearance makes them a dangerous team.

We hope you enjoyed Oskeim Sports’ first installment of NFL betting tips!  Be sure to visit Oskeim’s Blog regularly for more NFL betting tips from the #1 documented handicapping service in the nation.