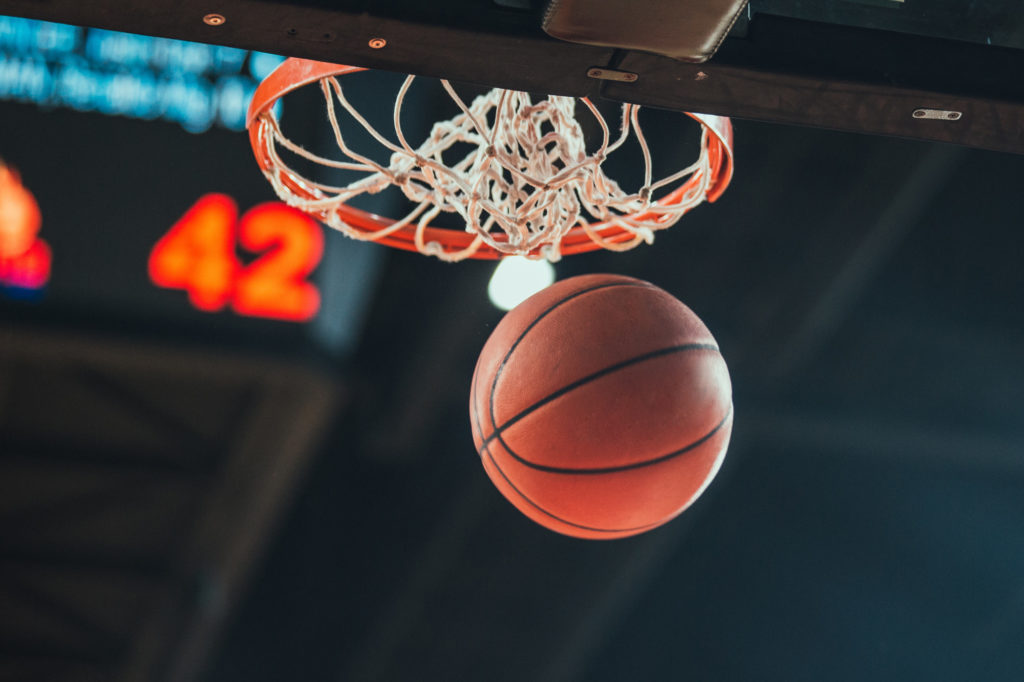 We’re officially past the all-star break and the NBA playoff picture is starting to shape up.

Things are looking a little bit different than anyone would have thought at the beginning of the year. Milwaukee is looking like a potential 70-win team and Toronto hasn’t missed a beat without Kawhi.

In the west, the Lakers, Clips, and Nuggets are all predictably at the top. But there are some surprises in the 5-8 seeds.

Today, we’re going to look at the top 5 NBA favorites to win the title this year so you can make informed bets going into the playoffs.

Giannis is the best player in the league and headed for another MVP, but can the supporting cast shape up in the playoffs? The Bucks have the best finals odds in the east and they’re tied with the Lakers for best in the league, but don’t be surprised if they get bounced by a more well-rounded team like the Raptors or Celtics.

When they’re rolling, Lebron and AD are pretty much unstoppable. It doesn’t matter if the rest of the squad is littered with has-beens and borderline role players, they’re more physical than anyone in the league and that bodes well for the playoffs.

Can anyone in the west really compete with these two superstars at the height of their powers for 7 games? It’s unlikely, but the other LA team might have the winning formula.

To be honest, the Clips have been a touch underwhelming this season with Paul George as injured as he (always) is and Kawhi taking his load management to the next level. If they don’t have both of these guys fully healthy for the playoffs, it could spell trouble.

But, it’s Kawhi we’re talking about here. He’s authored two of the great playoff runs any player has had and when he’s on the floor, he’s been unstoppable. This is the championship window for the Clippers, so expect them to turn it on in the postseason.

Did anyone think that Russ and Harden 2.0 would actually work? There were more than enough hot takes at the beginning of the year calling Russ washed up and Harden a choker. Well, here they are on this list, defying odds to some degree.

Harden has averaged 35 a game (once again) and Russ seems to be fitting into the equation quite nicely. This combo with a solid supporting cast has them in the mix for the finals, though they’re still a long shot with the two LA teams ahead of them.

It’s a tough call between the Celtics and the Raptors, especially since the Raps are defending the title this year (quite exquisitely, we might add). However, it’s starting to look like Jayson Tatum could be one of the 10 or 15 best players in the league and we won’t bet against his ascension.

Both the Raps and the Celtics have depth and playoff experience on their side, but we’re going to give the edge to Boston from a sheer talent perspective.

So, which NBA favorites are you going to bet on for the finals? Visit Oskeim Sports to make your picks, buy subscriptions, or use our many sports betting resources.