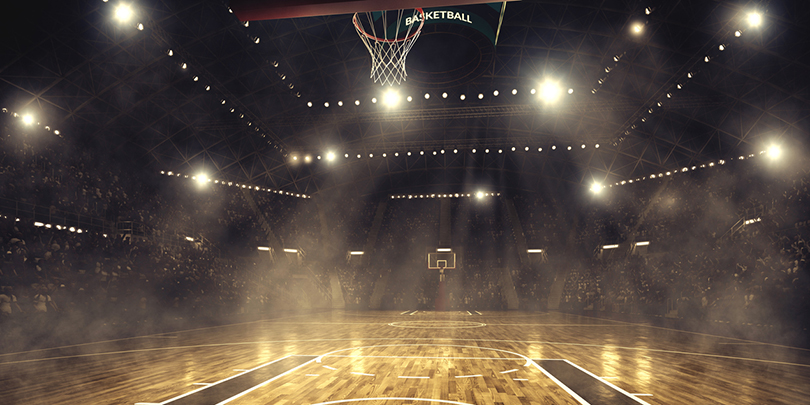 For NCAA basketball fans, March is when the madness takes over. With brackets to fill out and NCAAB predictions to be made, here’s a look at the teams and players to watch for – and who we think will win the NCAA basketball finals.

Top Teams Heading into the Tournament

As the tournament approaches, all eyes remain on some of this season’s top-performing teams thus far. The championship winner will likely be one of the following fierce contenders:

When it comes to NCAAB picks, everyone has a method to their madness. When we look ahead, we see San Diego State, Kansas, Baylor, and Gonzaga squaring off in the semifinal round. As for the overall winner? We expect to see Kansas overtake Gonzaga in a high-scoring final.

Want more basketball predictions and picks? Oskeim Sports has everything you need to fill out your 2020 bracket. Contact us today for more information about our sports picks packages.