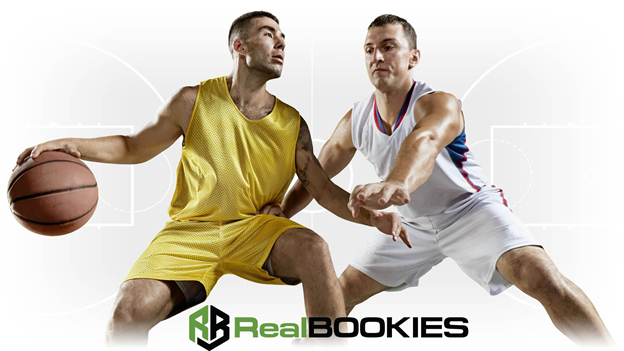 The Milwaukee Bucks looked like a lock to win 70 games this season, but three straight losses have them needing to win out. Milwaukee is still the top team in the Eastern Conference this season, but they will be looking to get back to their winning ways before the NBA Playoffs begin.

The Golden State Warriors will be in town on Saturday night, and this has been a rough season for the proud franchise. Golden State enters the week with just 15 wins on the season, and they should finish the season with the worst record in the league.

The Warriors have been playing better of late, but this will be a huge test.

The Milwaukee Bucks want to play extremely fast on both offense and defense, but it appears that they are starting to tire out as we head into March.

Milwaukee still leads the league in scoring at 118.6 points per game, and they are the best rebounding team in the league. The Bucks are allowing less than 107 points per game this season, but they have been giving up some points of late.

Milwaukee is also dealing with some injury concerns, most notably Giannis Antetokounmpo. Returning home this week should help them straighten some things out, but the Bucks also need some rest. Antetokounmpo continues to put up monster numbers in trying to win his second straight Most Valuable Player Award.

The “Greek Freak” leads the team with 29.6 points per game and is also dishing out close to 6 assists per game. Milwaukee has surrounded their star with some terrific three-point shooters, but several of those players are also out with injury. The Bucks will need to shoot the ball well to win this game, but they also need Antetokounmpo to dominate.

Stephen Curry has returned to the court after missing much of the season with a hand injury, but he is still not playing every night. Curry is capable of putting up 30+ points on any given night, but it appears to be taking him some time to regain his shooting stroke.

The Warriors are scoring just 106 points per game this season, and they will need to find some offense to keep up with the Bucks. Defense has also been an issue for this team as they are allowing close to 115 points per game.

There is a reason the Warriors have just 15 wins this season. Shooting guard Alec Burks has taken advantage of his extended playing time with the Warriors and is leading the team with over 16 points per game.

Forward Eric Paschall has also emerged as a legit scoring threat for this team, and can really defend. Andrew Wiggins is scoring close to 20 points per game since donning the Warriors uniform, and he will be a player to build around going forward.

The bottom line is that the Warriors are missing the “Splash Brothers” and Draymond Green.

Even though Stephen Curry is expected to play for the Warriors in this game, Golden State is still missing several of their key pieces. Golden State has been much more competitive in recent weeks, but they are taking on one of the top teams in the NBA on Saturday night.

Milwaukee has looked vulnerable of late, but it is nothing more than them just going through a rough shooting slump. The Bucks are still a legit NBA Finals contender, and they should use this game as a springboard to go on another huge run.

This has all the making of a high scoring game, which will lead to a blowout victory by the Milwaukee Bucks.

We are taking the Milwaukee Bucks over the Golden State Warriors at our favorite pay per head bookie site PayPerHead247.com.