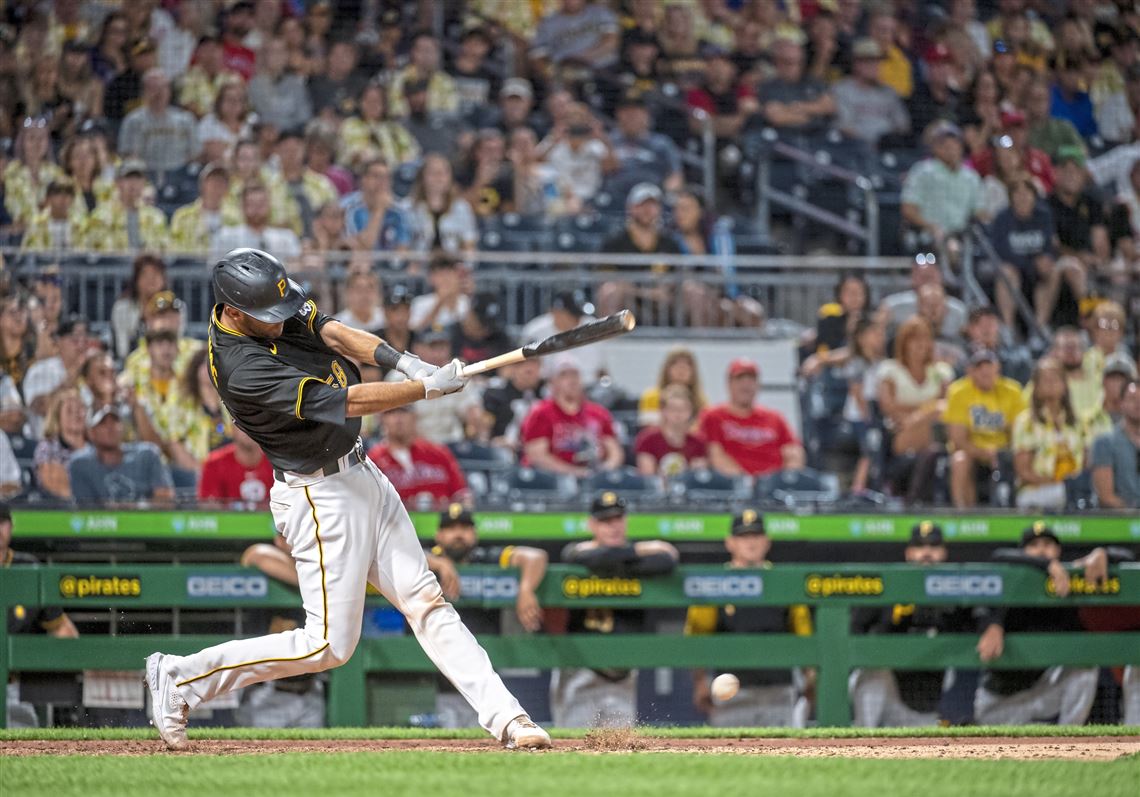 It’s no surprise that Philadelphia is favored in tonight’s game against their in-state rival Pittsburgh. The Phillies are 78-74 and three games out of first place in the NL East. Pittsburgh is 57-94 and in last place in the NL Central. The Phillies have won six of their last eight and their remaining schedule is exactly what they need to overtake Atlanta and win the division.

The Phillies will face the Pirates in a four-game series and have a three-game tilt with Miami. Their only other remaining series is three games against Atlanta. They are in a great position to take over the top spot in the division from the Braves. That is Philadelphia’s more likely scenario to make the playoffs as they are four games behind St. Louis is the race for the NL’s second wild card.

Philadelphia will enjoy a pitching advantage tonight as they send veteran Aaron Nola to the hill. Nola is 8-8 this season with a 4.48 ERA. He was solid in his last start, a 5-3 win over the Mets. In that game, Nola pitched five innings, allowed one earned run, and struck out nine.

In his last three starts, Nola hasn’t gone more than 5.2 innings. He has, however, struck out 25 batters in 16 innings across those three starts. What Nola gives Philadelphia is a chance to win. It’s likely a better chance than Pittsburgh.

The Pirates have actually either won or split their last five series. They will put Connor Overton on the mound in what will be just his second start of the season. What’s interesting about Overton is that he has not surrendered a run this season. He’s only pitched 8.1 innings. Overton has appeared in three games for Pittsburgh this season since being acquired from Toronto. He also hasn’t pitched more than three innings in any single appearance.

With Overton likely to exit early, the onus falls on a Pittsburgh bullpen that isn’t all that sharp. The Pirates rank 22nd in bullpen ERA (4.48) this season. That’s actually a little bit better than the Phillies bullpen which ranks 24th in the same category (4.64).

The difference is that Overton will face the likes of Bryce Harper, who is making a strong case for the NL MVP. Harper is batting .314 with 33 home runs and 80 RBIs. For the month of September, Harper is hitting .358 with seven homers and 17 RBIs. Jean Segura (.298) and J.T. Realmuto (.265) will be a little tougher for Overton than the Pirates lineup will be for Nola.

Pittsburgh continues to be the worst scoring team in MLB averaging 3.71 runs per game. Pittsburgh has, however, scored at least five runs in each of its last four games. They did lose two of those games. Despite not scoring all that much, the Over has hit in eight of the Pirates’ last ten games on the road.

The Under has trended in this series though. In the last 11 Pirates-Phillies matchups, the Under is 8-3.