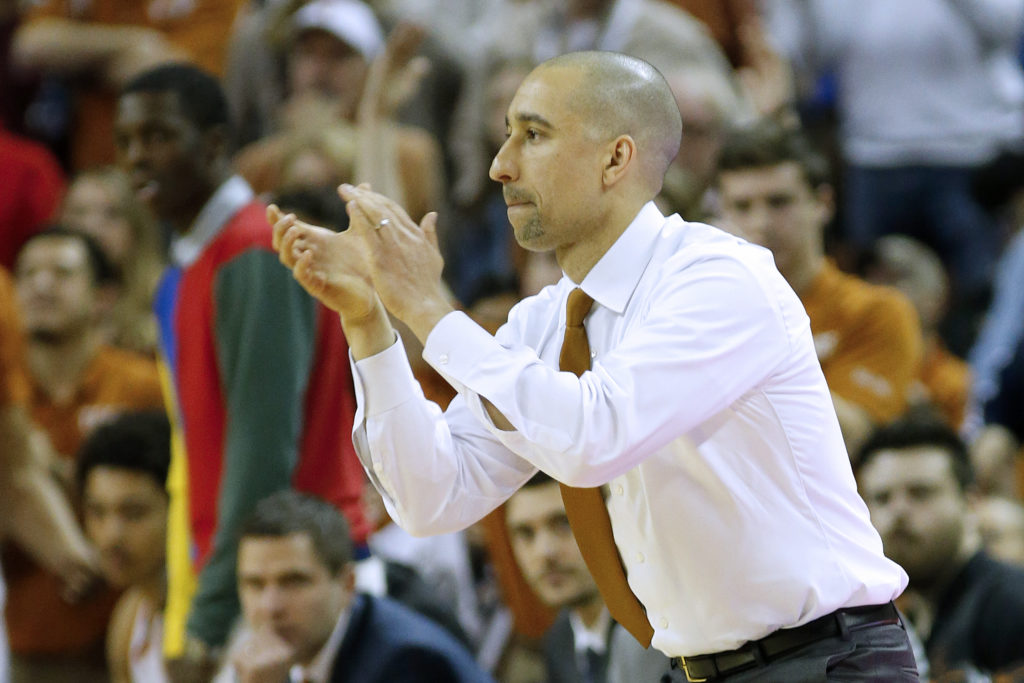 Oskeim Sports previews Tuesday’s NIT semifinals game between the Texas Longhorns and TCU Horned Frogs.  Oskeim recommends taking the Longhorns plus the points as one of his free sports picks for April 2.

Texas has reached the NIT semifinals behind the leadership of seniors Kerwin Roach II and Dylan Osetkowski. Roach has averaged a team-best 15.7 points, 5.0 rebounds and 4.3 assists per game in the NIT, while Osetkowski has averaged 15.3 points on 56.7% shooting from the floor and 50.0% from beyond the arc.

The Longhorns’ backcourt has received a huge boost from freshman Courtney Ramey, who has reached double-digits in ten of his last thirteen games and is averaging 13.7 points, 5.0 rebounds and 3.0 assists during the tournament.

Coleman registered 78 assists against just 28 turnovers (2.79 ratio) during Big 12 Conference play and is third on the team in scoring (9.8 ppg).

Texas has registered a 72-23 advantage in bench scoring in the NIT, which averages to a +16.3 points per game margin. I also like the fact that the Longhorns have averaged just 10.9 turnovers per game in 2018-19 and converted 75.6% from the free throw line during Big 12 Conference play.

My concern with making Texas a stronger investment is the recent injury sustained by Jaxson Hayes (knee), who ranks third in the conference and 22nd nationally in blocks per game (2.22). Hayes is second on the Longhorns in rebounding (5.0) and third in scoring (10.0) across 23.3 minutes per game.

Finally, the matchup is favorable to Texas, who ranks 40th in the nation in two-point defense (46.7). The Horned Frogs are 68th in two-point offense and 139th in three-point offense so the Longhorns should have success clogging the lanes and forcing TCU to chuck threes in this game.

The Horned Frogs also rank 230th in offensive turnover percentage so look for Shaka Smart to press from the outset. Grab the points with the Longhorns as one of Oskeim Sports’ free sports picks for Tuesday, April 2.