In Pursuit of The Cup: NHL Playoff Preview & Predictions 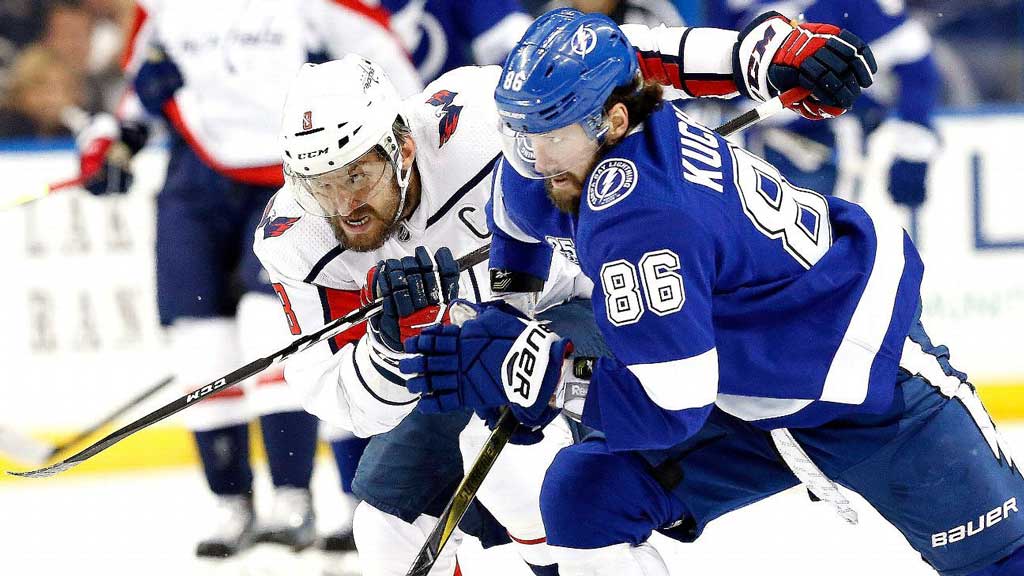 The quest for Lord Stanley’s Cup is soon to begin — and there’s no better NHL hockey than playoff hockey. It’s fast, intense, and physical —and winning the 16 games necessary to raise The Cup is no simple task.

Last year’s NHL Playoffs were ripe with extraordinary storylines, from the Vegas Golden Knights getting all the way to the finals in their inaugural year to finally seeing one of the game’s greats — Alex Ovechkin — lead the Washington Capitals to glory. While Washington and Vegas appear to be shoe-ins for the 2019 NHL postseason, there are plenty of other teams to keep an eye on. The Tampa Bay Lightning, for instance, have already clinched the best regular season record of all NHL teams. And don’t sleep on Boston, Winnipeg, or Nashville. Here’s a look at our NHL predictions and playoff picks.

These are the storylines to keep an eye on heading into the NHL’s postseason:

Sorry, but we don’t foresee a Vegas vs. Washington rematch. We’re going to go with the hottest team of the regular season, Tampa Bay, to make it to the finals from the East. From the Western Conference, Nashville has our vote.

And as for our 2019 NHL Champion? Give us the Tampa Bay Lighting. With so much offensive firepower and stout defensive play, they’re going to be tough to beat.