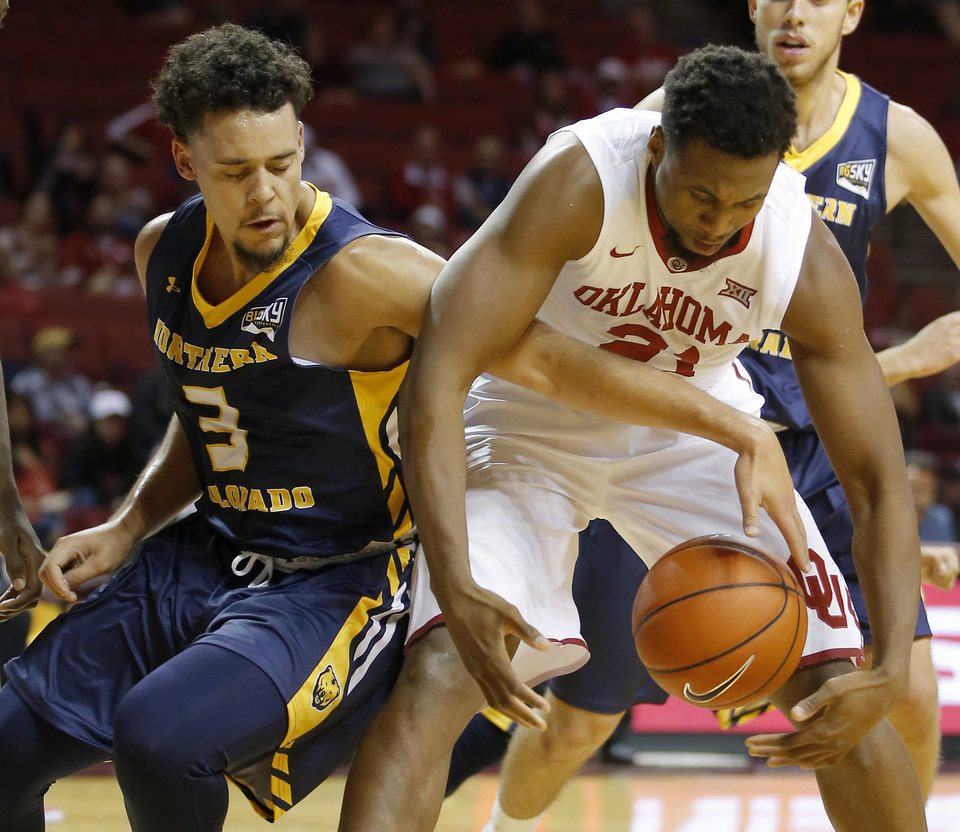 Oskeim recommends laying the points with Northern Colorado as his free basketball pick for Wednesday, March 28.

In other words, Northern Colorado remains grossly undervalued by the betting market and the Bears now host a Sam Houston State squad that is just 3-8-2 ATS in its previous thirteen clashes with .601 or greater opposition.

Northern Colorado takes the floor with a prolific offense that is averaging 80.7 points per game on 46.8 percent shooting from the field against teams that would combine to allow just 76.0 points per game to a mediocre attack.

The Bears are 12-3 SU and 8-4 ATS at home this season where they are averaging 86.6 points per game on 49.4 percent shooting from the floor and 37.6 percent from beyond the arc.  Let’s also note that the Bears have shot 49.8 percent from the field and 47.2 percent from three-point territory over their last five games.

The Bears have an excellent opportunity to exploit a soft Sam Houston State perimeter defense that is allowing opponents to make 40.7 percent of their three-pointers over the last five games.

Tonight’s venue also poses a problem for the Bearkats, who have not played in altitude this season.  Greeley, Colorado is approximately 5,000 feet above sea level and gives Northern Colorado a significant home-court advantage.

Sam Houston State may have to play tonight without guard Marcus Harris, who missed the quarterfinal matchup with Texas-San Antonio after sustaining an injury against Eastern Michigan.

The loss of Harris would be devastating against a Northern Colorado offense that excels at dribble penetration.  The backcourt combination of Andre Spight and Jordan Davis will attack the rim with ease if the Bearkats are missing Harris.

Finally, Northern Colorado was banned from postseason play last year and have been playing with a chip on their shoulders in 2017-18.

This appears to be a team on a mission in the College Insider Tournament and I expect the Bears to advance to the tournament finals with a convincing win tonight.

If you are looking to join an honest and transparent sports handicapping service that adheres to the industry’s only Code of Conduct, consider becoming a valued member of Oskeim Sports.

To learn more about Oskeim Sports and how its President, Jeff Keim, copes with working within a largely unregulated industry, check out his article here.