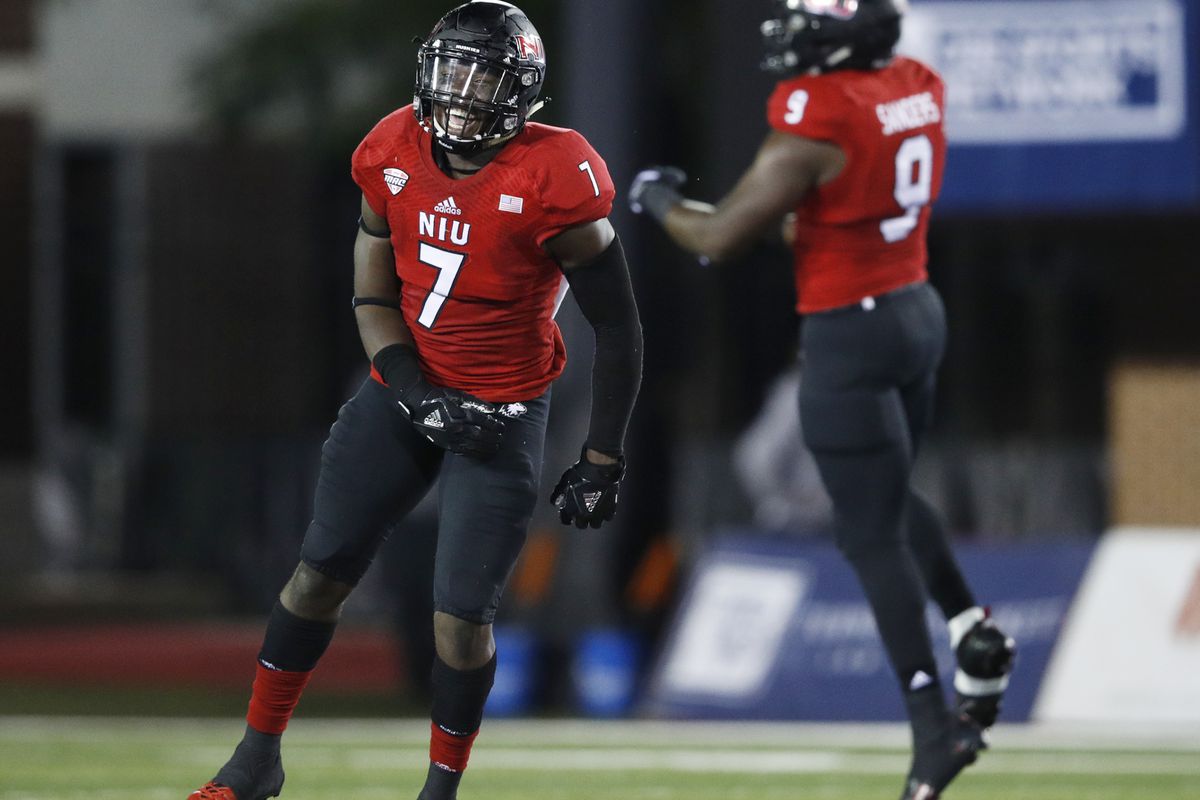 My math model only favors Northern Illinois by 3.9 points and the Broncos are a profitable 18-7 ATS on the road and 5-2 ATS in their last seven road affairs.  In contrast, Northern Illinois is a money-burning 1-7 ATS in its last eight home games versus teams with a winning road record.

However, I should also point out that the Huskies are 13-2-1 ATS in the last sixteen meetings in this series, including 9-1 ATS when hosting Western Michigan.  Despite those strong series’ trends, it’s difficult to pass on the Broncos getting double-digits in a conference affair.

The Huskies’ defense continues to improve, limiting conference foes to 17.3 points per game. Northern Illinois is 4-1 SU and 3-2 ATS at home where it’s allowing just 16.0 points and 261 total yards per game at 3.4 yards per play.  The question is whether it makes sense to lay double-digits against a competent road squad in what amounts to be a very important MAC contest.