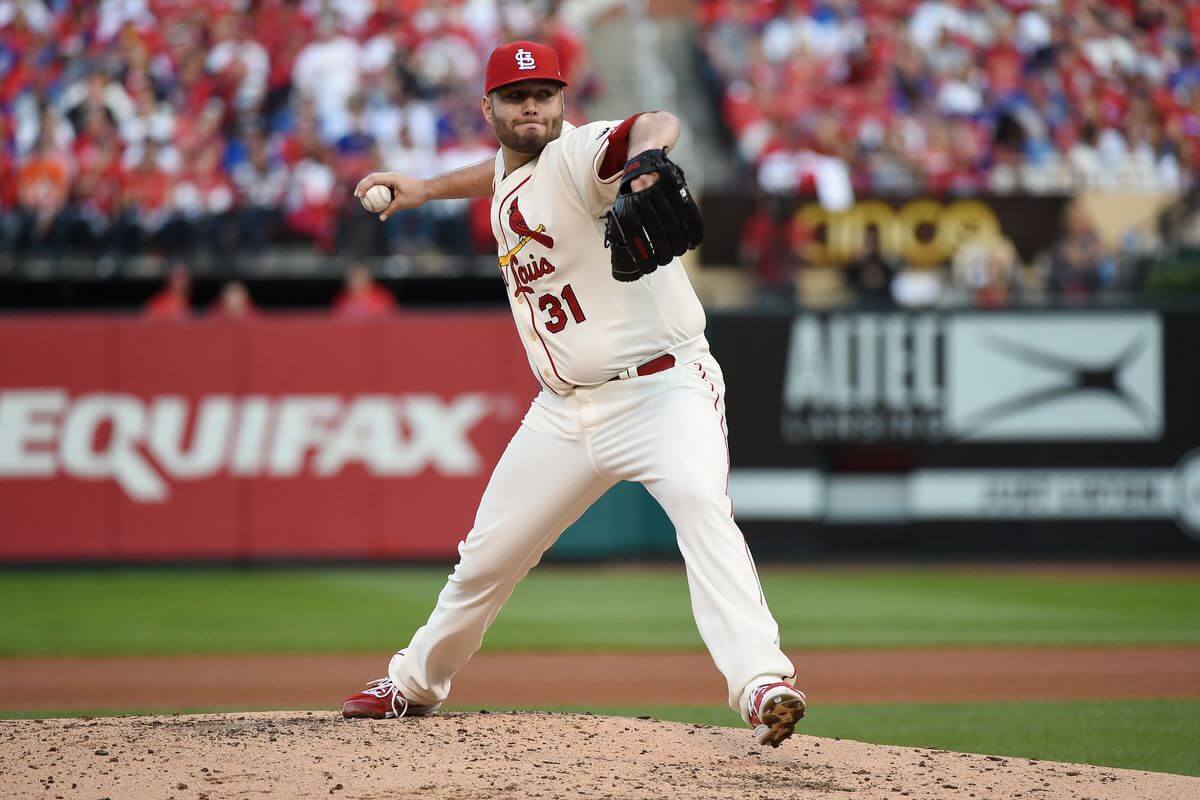 St. Louis could be the value play of the day as the Cardinals have won eight straight road games and are 15-5 in their last 20 games overall.  Meanwhile, the Marlins have dropped five consecutive series, are 3-11 in their last fourteen games and have been riddled with injuries.

Specifically, infielders Martin Prado and Miguel Rojas were placed on the disabled list this week, while starting shortstop Adeiny Hechavarria sustained an oblique injury in the fourth inning of last night’s 6-5 loss.

“We’re in a funk,” Marlins reliever Kyle Barraclough said.  “Everyone has to snap out of it and move on.”  Miami right-hander Tom Koehler takes the mound with a 5.40 ERA and 1.50 WHIP across six starts this season, including posting a 5.40 ERA and 1.40 WHIP at home.

A 4.06 SIERA indicates that Lynn is outperforming his peripherals, and his hard contact rate has increased to 31.6% from 28.2% in 2015.  However, Lynn should have a good outing against an injury-riddled Miami lineup that is averaging just 4.3 runs per game at home this season (.304 OBP; .663 OPS).

Tonight’s home plate umpire, Alan Porter, is a 100% winning proposition for visiting teams this season (6-0) and a 61% winning proposition over the last three seasons.  Technically speaking, the Cardinals are 20-7 in their last 27 games versus teams with a losing record, 6-0 in their last six road games versus .499 or worse opposition and 4-0 in Lynn’s last four starts.

With St. Louis standing at 11-5 in the last sixteen meetings in this series, including 8-2 in the last ten clashes in Miami, take the Cardinals to complete the 3-game sweep as Oskeim Sports’ Free Best Bet for Wednesday, May 10.