The Cardinals Look to Keep Winning Behind Wacha vs. Atlanta & Dickey 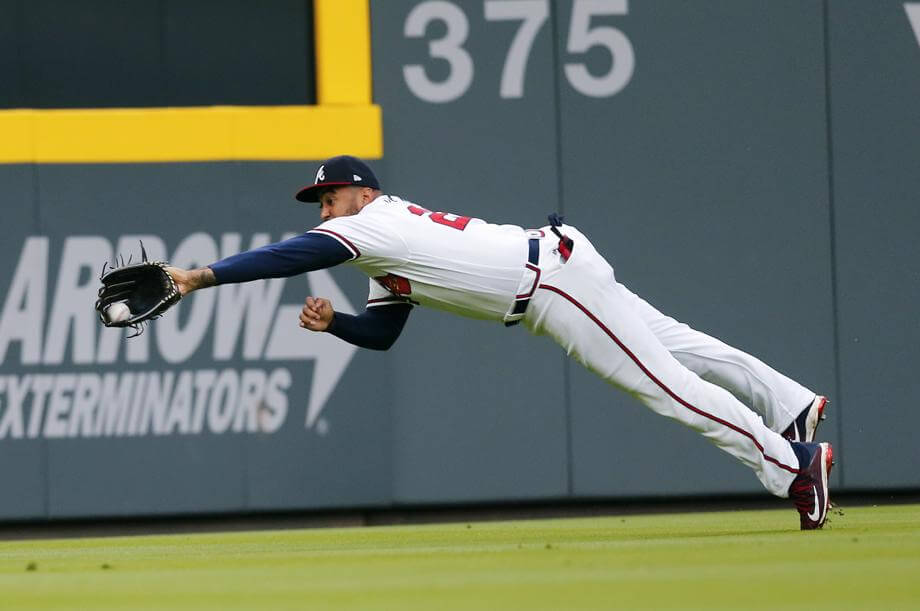 I also like the fact that the 25-year-old is excelling at contact management in 2017, posting a 22.1% hard contact rate (compared to a 30.0% Hard% last year). Wacha should improve upon all of his statistics against an Atlanta lineup that is averaging just 4.3 runs per game in day contests this season (.297 OBP; .664 OPS).

Before getting overly excited about R.A. Dickey’s start to the 2017 campaign (3.94 ERA), it should be noted that the aging knuckleballer has benefited from an unsustainable .247 BABIP (Dickey owns a career .280 BABIP so regression is likely).

Meanwhile, the Braves are a money-burning 25-53 in game 3 of a series, 15-37 after losing game 2 of a series, 2-8 in their last ten divisional affairs and 1-7 in their last eight home games. With St. Louis winning each of the last five meetings in Atlanta, take the Cardinals and invest with confidence.

With St. Louis winning each of the last five meetings in Atlanta, take the Cardinals as Oskeim Sports’ Free MLB Pick for Sunday, May 7.