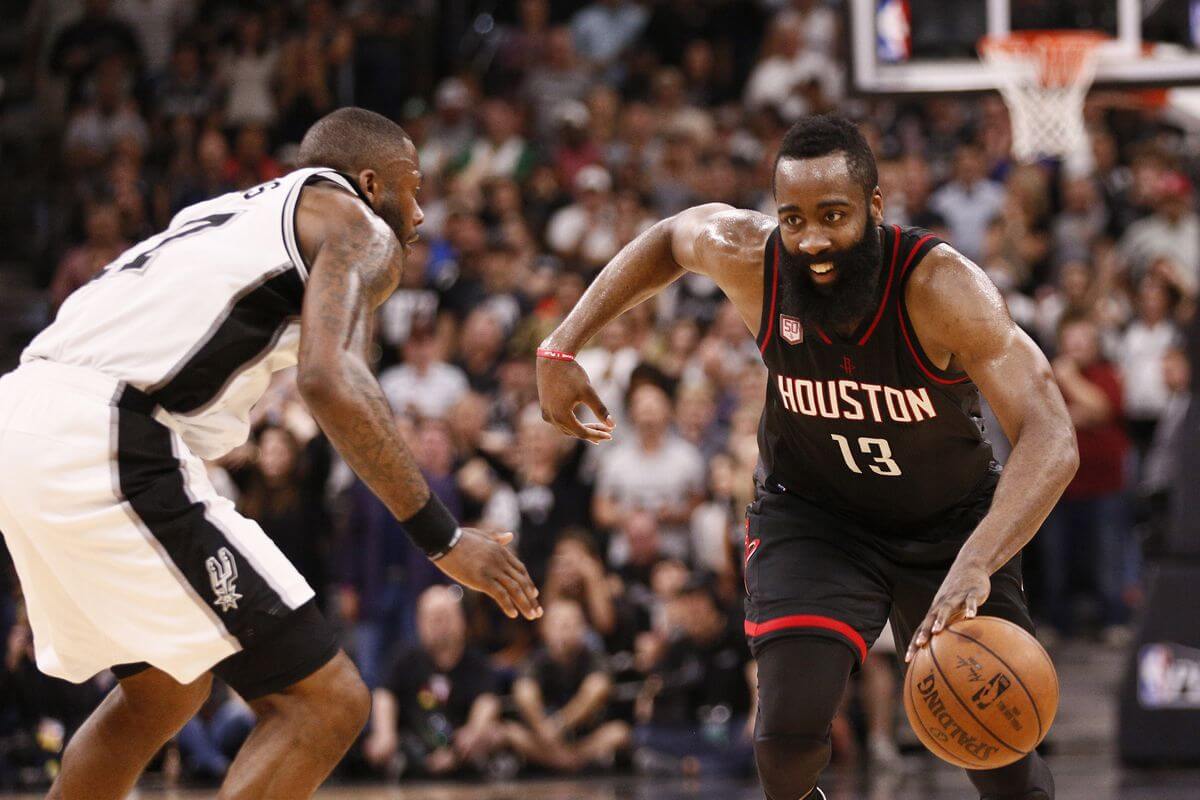 The big question surrounding this game is the health of San Antonio Spurs forward Kawhi Leonard, who is listed as questionable for Game 6 after suffering a left ankle injury at the 5:37 mark of the third quarter of Tuesday’s game.

While Leonard tried to play through the injury, head coach Gregg Poppovich ultimately took his star out of the game for good with 34.5 seconds remaining in regulation.

“He’s had issues, and you could tell just before he took a couple of shots he jumped off one foot,” Popovich said following Tuesday’s game. “He didn’t want to come out, obviously, but it was obvious that he couldn’t go.”

Meanwhile, Houston is dealing with a significant loss of its own, namely, reserve center Nene Hilario, who suffered a season-ending torn left adductor in Game 4. The 15-year veteran emerged as a key role player during his first season with the Rockets, averaging 9.1 points and 4.2 rebounds in 17.9 minutes per game during the regular season.

He was even more productive this postseason where he averaged 10.0 points and 4.7 rebounds in 17.9 minutes per game while shooting 70.6% from the field.

Interestingly, Nene was tied for second on the Rockets in plus-minus per 48 minutes at +8.4. By way of comparison, James Harden owns a plus-minus of +6.8 per 48 minutes so Nene’s loss is more significant than most realize.

My power ratings favored the San Antonio Spurs by 7.2-points in Game 5 at home so the point spread in tonight’s Game 6 is grossly inflated. However, the unknown status of Leonard makes the job of the oddsmakers extremely difficult (if not impossible).

The key to San Antonio’s success is limiting the Rockets’ transition offense, which was the downfall of the Spurs in Games 1 and 6. Houston connected on 7 of 11 field goals for 15 points in transition in Game 4.

In the first quarter alone, the Spurs surrendered just as many points in transition as all of Game 2 and more than they gave up in all of Game 3. “For us, you know, our Bible begins with transition defense,” Popovich said.

Fatigue is also becoming an issue for Harden, who played 38 minutes of regulation and the entire overtime session in Game 5. Down to a seven-man rotation after Nene’s injury, Houston head coach Mike D’Antoni made the rare decision to cancel practice on Wednesday to give his players much-needed rest.

With Nene sidelined, Harden was the primary defender on a team-high 20 possessions in Game 5. LaMarcus Aldridge and Leonard were a combined 0-for-8 against Harden (the Spurs were 7-of-20 overall on those possessions).

Harden was clearly fatigued at the end of Tuesday’s game as evidenced by the fact that he was 1-of-6 shooting with one assist and four turnovers in the final five minutes of regulation and overtime.

Harden ranked second in the league in scoring during the regular season, accounting for 56.2 points per game so being exhausted at this juncture of the 2016-17 campaign is hardly surprising. Compounding matters is the fact that Harden is forced to defend San Antonio’s bigs now that Nene is out.

At +7 or more, I certainly lean with the San Antonio Spurs in Game 6.