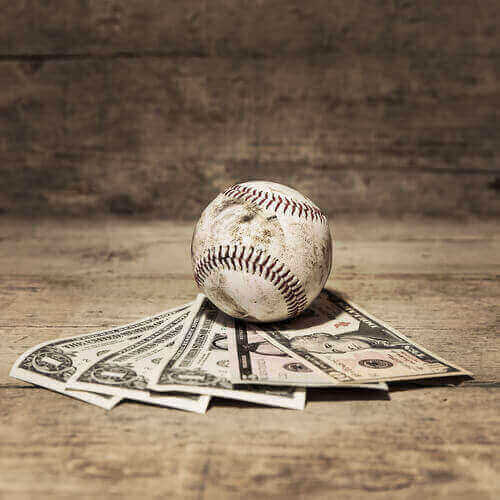 Nelson should find success against a scuffling San Francisco lineup that is averaging just 3.6 runs per game this season (.640 OPS).  Meanwhile, San Francisco southpaw Ty Blach has been a pleasant surprise in what has otherwise been a disappointing season for the Giants.  Blach is 4-2 with a 3.08 ERA and 1.12 WHIP across eight starts and takes the mound in excellent form with a 1.90 ERA in his last three outings.

The 26-year-old’s peripherals suggest that he has been lucky with batted balls in play (.250 BABIP).  Blach also owns a 3.87 FIP, 4.65 xFIP and 5.03 SIERA, with the latter mark being the most predictive of future performance.  Blach pitches to contact (3.55 K/9) and is a prime candidate for regression in the near future.

From a technical standpoint, San Francisco is 20-50 on the road versus teams with a winning record, 6-17 in its last 23 road games versus right-handed starters and 1-7 in its last eight games versus .501 or greater opposition.  With Milwaukee standing at 5-0 in game 3 of a series and 12-3 in its last fifteen games after allowing two runs or less in its previous game, take the Brewers and invest with confidence.

Betting Advice & Free Pick: With Milwaukee standing at 5-0 in game 3 of a series and 12-3 in its last fifteen games after allowing two runs or less in its previous game, take the Brewers and invest with confidence.

Betting Advice: Tampa Bay rookie Jacob Faria was 6-1 with a 3.07 ERA and 3.22 FIP in 11 starts for Triple-A Durham before being called up to make his Major League debut tonight against the White Sox.  In 117 Minor League appearances, Faria is 41-32 with a 3.13 ERA and is the organization’s No. 9 prospect according to MLBPipeline.com.

The 23-year-old has recorded 157 strikeouts and 68 walks over 151 innings at Double- and Triple-A.  Faria has garnered an impressive 34.7% strikeout rate, which is backed by a 14% swinging strike rate.  The 6-foot-4 righty is clearly ready for the highest level and should have success against a pedestrian Chicago lineup that is averaging 4.2 runs per game on the road (.295 OBP) and 3.9 runs over its last seven games (.310 OBP).

Betting Advice & Free Pick: With Chicago standing at 1-6 in its last seven road games and 10-25 in its last 35 road games versus .499 or worse opposition, take the Rays behind the rookie arm of Jacob Faria and invest with confidence.