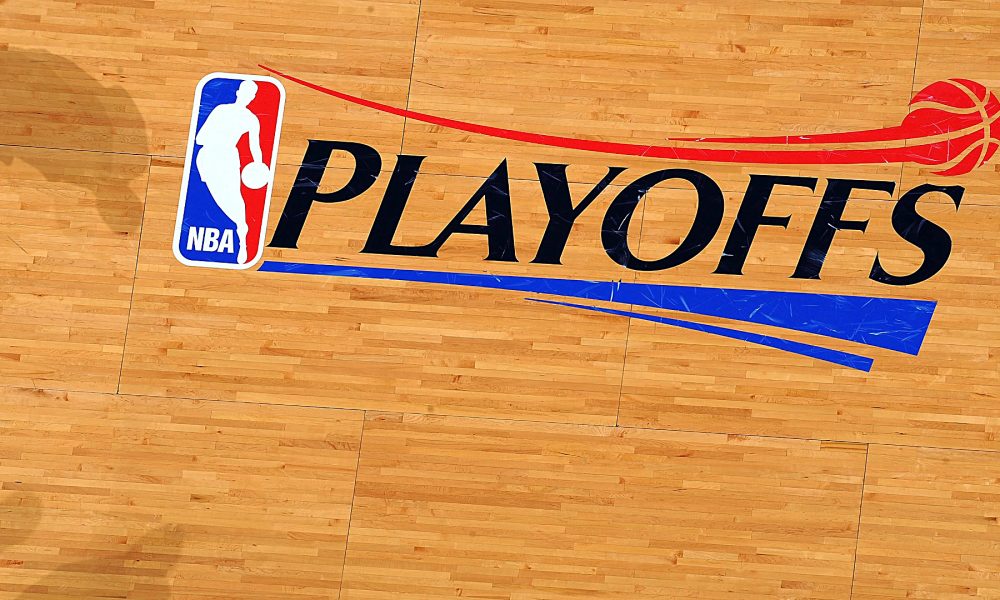 Prior to the start of the NBA Finals, the Cavaliers had posted a 12-1 SU record in the playoffs with a point differential nearly identical to Golden State’s franchise-best figure.

Just like a year ago, Golden State won and covered the first two games of the NBA Finals. The Cavaliers are hoping that history once again repeats itself in Game 3; the Warriors suffered a 30-point loss at Cleveland in Game 3 of the 2016 NBA Finals.

The betting market has certainly reacted to the results of the first two games as the initial look-ahead line for Game 3 was Cleveland minus-2 prior to the commencement of the series last week.

The Warriors opened as two-point road favorites immediately following their Game 2 win at Oracle Arena, and the point spread has quickly moved to to+3.5/+4 at most sports books as of Wednesday morning.

That market adjustment is warranted as my math model favors Golden State by four points in this game, but NBA home teams that are down 0-2 in the playoffs are a 54.03% ATS winning proposition.

For Cleveland to have a chance, head coach Tyronn Lue must slow the pace after the first two games were the two fastest-paced playoff games of LeBron James’ career.

“It’s our crowd,” he said. “We feed off energy, and it gets everybody going and motivates us to go out there and get stops.” An NBA-high 7.7 blocked shots per game at home also contributed to Golden State’s potent transition offense at Oracle.

The good news for Cleveland is that the Warriors average almost two fewer blocked shots per game on the road.  My concern is that both Lue and James have both rejected the notion of slowing the pace in Game 3 of the NBA Finals.

Cleveland is rich with role players as Kevin Love played the best Finals game of his career on Sunday, scoring 27 points (12-of-23) and pulling down seven rebounds.

Love is the only active player in the NBA to attempt three-pointers on 30 percent of his shots, make at least 35 percent of those shots and have a defensive rebound rate of at least 25 percent.

Love is a rare commodity – a big man who rebounds at an elite level and makes a high percentage of his three-pointers. Despite having a subpar Game 2, Kyrie Irving is a career 38% three-point shooter who posted the second-best effective field goal percentage (68.5%) in the league this season.

Irving is more than capable of generating offense on his own by going to the rim, thereby taking over a game if/when James needs a breather.  My math favors Golden State by four points in Game 3 of the NBA Finals so there is no inherent value in the point spread at the current number (3.5/4).