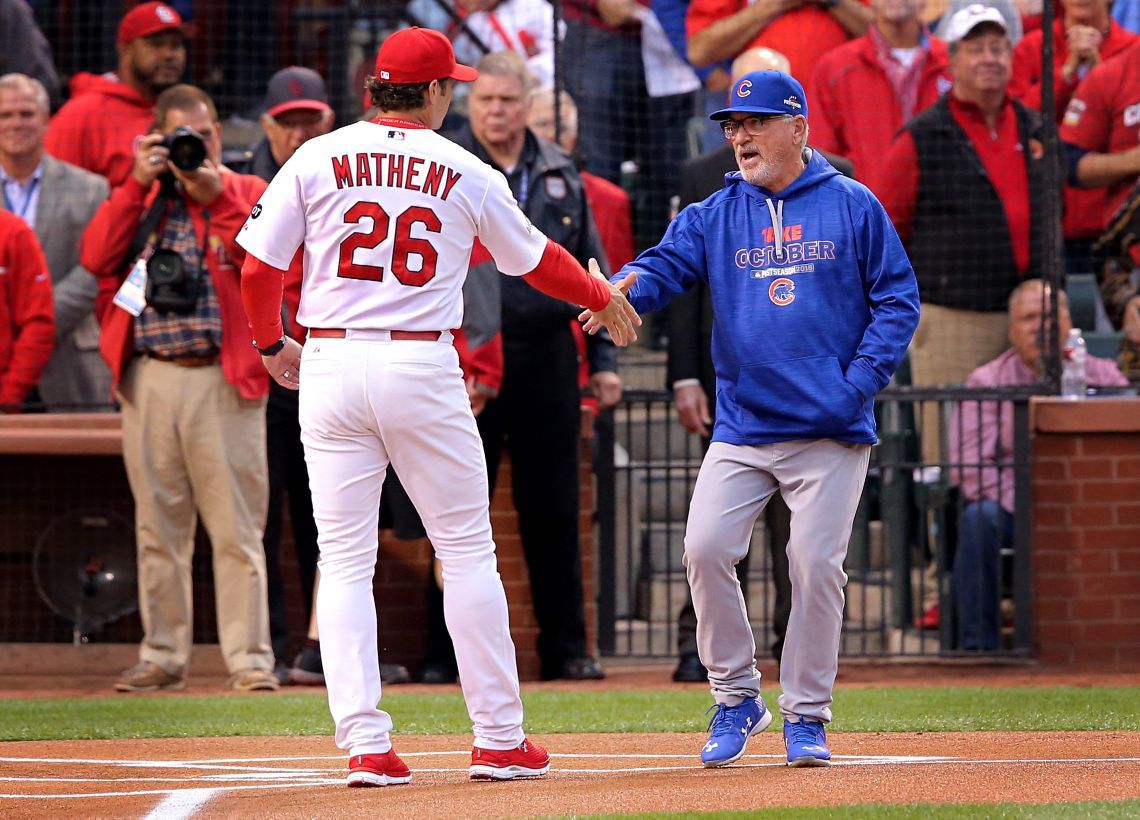 Chicago southpaw Jon Lester has been phenomenal at Wrigley Field this season as evidenced by his 1.80 ERA and 0.87 WHIP in six starts.  Lester has also garnered a 2.04 ERA and 1.01 WHIP in fourteen career starts against the Cardinals.

Technically speaking, the Cardinals are a money-burning 5-11 in their last sixteen games overall, 2-8 in their last ten road games versus teams with a winning home mark and 2-7 in Mike Leake’s last nine starts against National League Central opposition.

I also like the fact that the Chicago Cubs are an incredible 28-7 versus starting pitchers with a WHIP of 1.25 or less and 19-2 in Lester’s last 21 home starts as a favorite of -150 or more, whereas St. Louis is 6-14 in Leake’s last 20 starts against division opponents.

Finally, in Leake’s last four trips to Wrigley Field, he has yielded a combined fifteen earned runs on 25 hits in 21 1/3 innings of work.  Lay the price with the Chicago Cubs and invest with confidence.