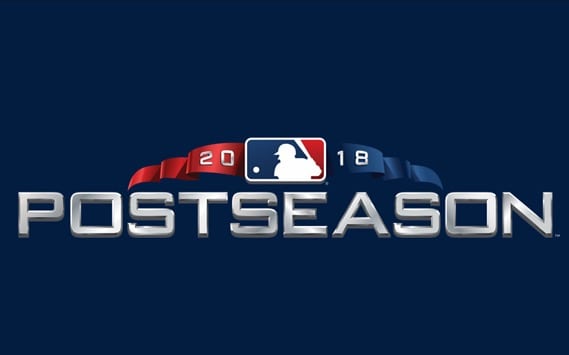 The days are shorter, the leaves are falling, and the air is crisp. This can only mean one thing: It’s almost time for the MLB postseason. October is arguably the best time of the year for sports fans, as college and pro football are in full swing, and basketball and hockey are starting up. But the crown jewel of the sports world in October is certainly the MLB playoffs. Here’s a look at some stories to watch and our MLB picks for who will be crowned World Series champs:

Storylines to Watch as October Nears

With only about two weeks left before the end of the MLB regular season, the Boston Red Sox are the only team to secure a playoff berth thus far. However, in the American League (AL) it appears that Cleveland will win the Central, and Houston will take the West. That leaves the Yankees and Athletics as the two probable Wild Card teams.

The National League (NL) is a different story, as there are several tight races in the MLB standings, notably the one between the Cubs and Brewers in the NL Central. At the time of this writing, the Brewers are just 1.5 games behind Chicago for the division – and the Cardinals are knocking on the door too. In the NL West, the Dodgers are just 1.5 games behind division-leading Colorado. The Braves are really the only team that is comfortably ahead in their division. Ten teams total make the playoffs (five from each league), and while the AL is more predictable, it appears that the NL could have as many as eight teams vying for the five postseason spots. It’s going to be fun to watch for Major League Baseball fans.

What to Watch for in the 2018 MLB Playoffs

While we don’t know exactly who will make the playoffs just yet (though we have a pretty good idea in the AL), there are still some storylines to watch for this October. Here’s a look:

Our Pick for World Series Champion

So, who are our MLB picks to win each pennant and then the World Series? We think the Red Sox will come out of the AL, but not before a serious test in the divisional series that exposes some of the club’s flaws. In the NL, we’re going to go with the Rockies.

And your 2018 MLB World Series Champion is….

Our MLB playoff prediction: The Boston Red Sox. The Sox have been too good all season long to not be the favorite going into the MLB postseason. And while being the favorite can be the kiss of death, Boston has the pieces to get it done and make short work of the Colorado Rockies.

That’s our MLB Playoff preview. Who do you have going all the way?