Miami improved to 3-0 after Sunday’s come-from-behind win over Atlanta, but the Dolphins are the most overrated 3-0 team in the NFL.  Let’s take a look at the metrics, which support this conclusion: 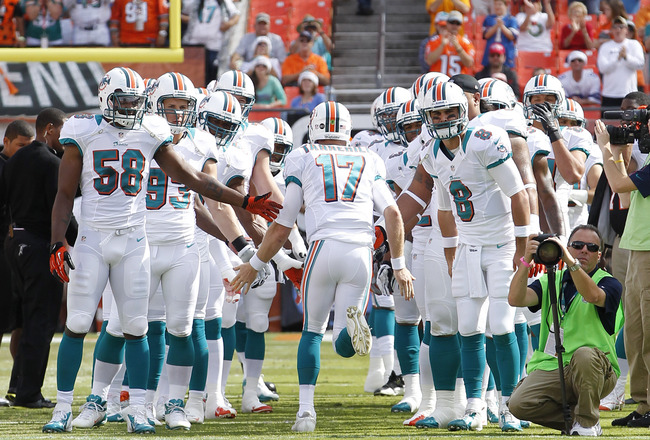