Sports Leagues Respond to Coronavirus: Cancellations to Be Aware Of 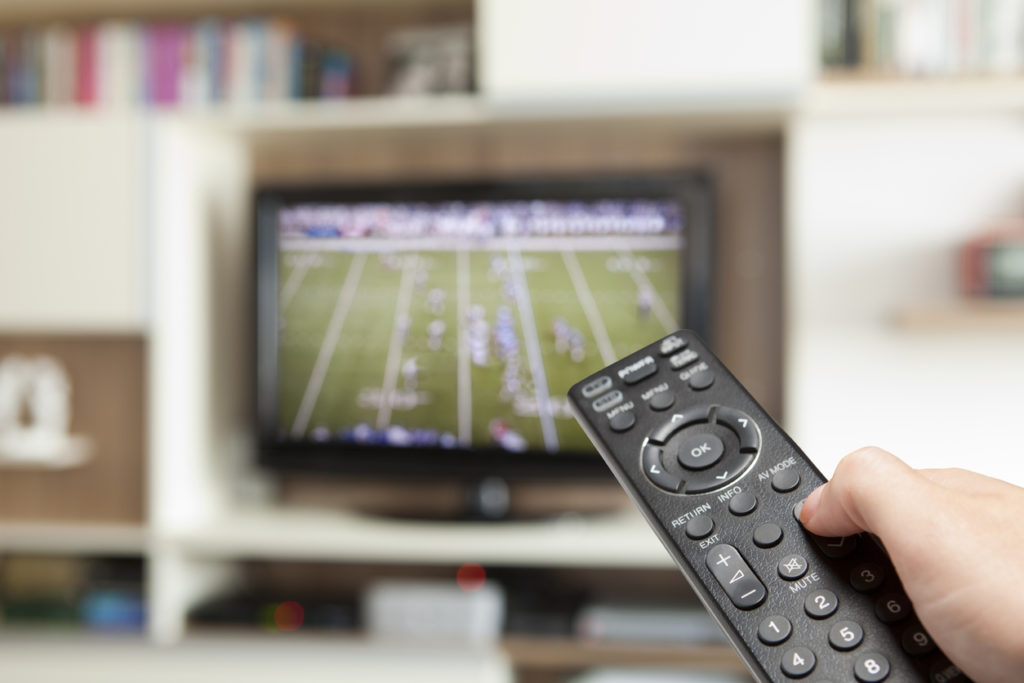 As coronavirus (also known as COVID-19) continues to spread across the globe, businesses, events, and even entire cities are being forced to shut down due to health concerns. In the U.S., many cities and states are prohibiting large gatherings, a policy that has significantly impacted the sports world.

It seems as though new cancellations and schedule changes are released every day, making it hard to keep track of the current state of sports. To help you stay up to date, we’re breaking down everything you need to know about the latest season suspensions and event postponements.

NBA
After the Utah Jazz’s center, Rudy Gobert, tested positive for coronavirus (COVID-19), the NBA decided to suspend its season indefinitely. Some, including Dallas Mavericks owner Mark Cuban, have speculated that the 2020 season will resume in mid-May without fans in attendance; however, there has been no official statement from the league.

NHL
The NHL took a similar strategy, pausing all games until further notice. Commissioner Gary Bettman reassured fans that the league will resume its season “as soon as it is appropriate and prudent.” There is currently no word on how the suspension will affect the NHL playoffs.

MLB
Less than a month after Spring Training began, the MLB announced that it would delay its season until at least mid-May. While there is no current start date, the league hopes to resume normal operations as soon as possible.

The 2020 Tokyo Olympics
On March 23rd, the International Olympics Committee and Japanese government officially announced the postponement of the 2020 Olympic Games until the summer of 2021. This move will likely impact the sporting world on a global scale, forcing qualifying events and other international competitions (such as the track and field world championships) to accommodate for the major change.

Other Schedule Changes
These are just a few of the cancellations and postponements that have been announced over the past month. Other major events, such as the Kentucky Derby, the Masters Tournament, and more, have also been postponed. Meanwhile, some competitions, including the PGA Players Championship, have been canceled altogether.

Stay Up to Date on All Things Sports
In this time of uncertainty, there’s no clear answer as to when the sporting world will return to business as usual. However, for now, the emphasis remains on keeping athletes, spectators, and other individuals safe amid the global pandemic.

For more sports news and updates, check out the Oskeim Sports blog. Or, to begin preparing your picks for when leagues resume, contact us today!