Will the 2020 College Football Season Be Played? 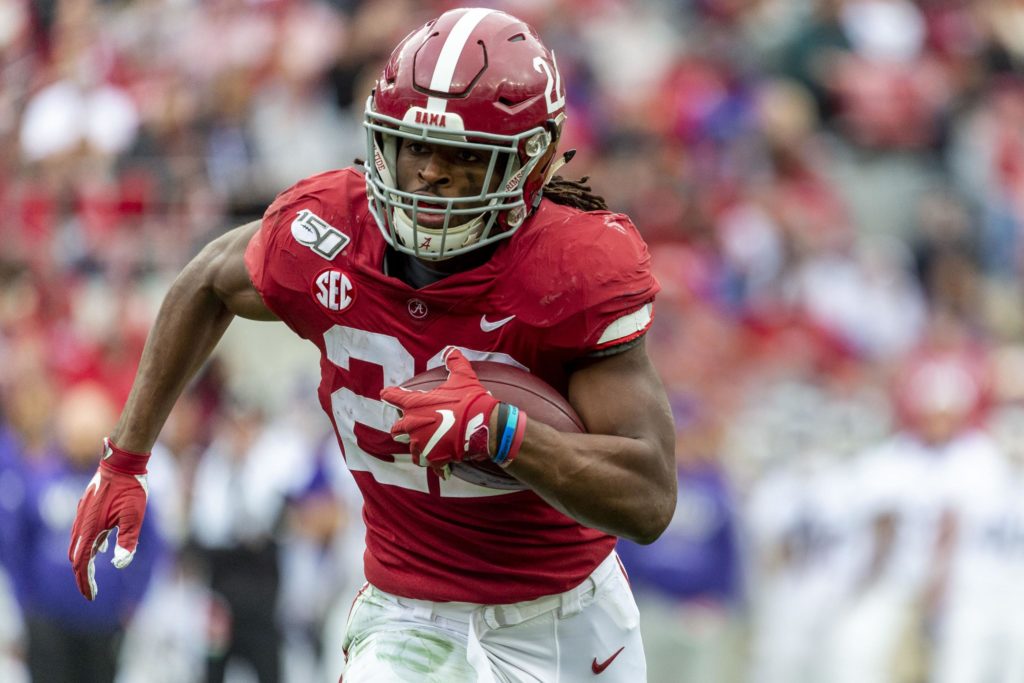 Normally at this time of year, spring football practices are underway as coaches and players begin their preparations for the 2020 college football season.

COVID-19, the coronavirus, has placed the entire sports world on pause. It started with March Madness, the annual NCAA men’s basketball tournament. After agreeing to play in front of minimal spectators, the NCAA pulled the plug and canceled the entire event. It’s the first time the tournament has ever been canceled.

The women’s tournament was called off as well and then the NCAA went a step further. It canceled all winter and spring sports championships for the 2019-20 academic year. Conferences soon followed canceling baseball, track, and other spring sports seasons.

The NBA abruptly suspended its season when it was reported that Utah’s Rudy Gobert contracted the virus. The NHL followed as did major sports around the world including soccer, rugby, and others.

More recently, the International Olympic Committee decided to postpone the 2020 Summer Olympic Games that were scheduled to be held in Japan in late July and early August. The games will be held sometime in 2021.

The plug has yet to be pulled on college football, but could it? The NCAA surely could and a 2020 season likely will not happen unless…

Testing Needed
There is testing available but not on the massive level that it needs to be. Players, coaches, even fans are going to need to be tested before the NCAA is going to agree to put 100,000 fans in a crowded stadium to watch teams compete. One fan, one player, or one staff member that still has the virus could infect a mass of people…again.

Athletic directors across the country and the NCAA likely do not know the answer yet, but some form of testing is going to have to happen before the start of the 2020 college football season.

No Fans?
Remember the NCAA tournament was going to be held with just essential staff and limited family members in attendance. A 2020 college football season might entertain the same idea. We are roughly six months away from the start of the season. Will the virus have been contained by then? Will stadiums allow people in that have not been tested?

The other issue might be from a fan standpoint. Will people want to congregate with thousands of other people to watch a game they could see on TV? There is also the economic issue. With the American economy on the verge of collapse, would enough fans have the income left to afford tickets?

The impact on athletic departments around the country would be huge as many schools rely on ticket and concession sales on game day. Unfortunately, games without fans might be the only way the 2020 season is played.

Cut Non-Conference Games
Each season begins with a handful of non-conference games so that certain schools can pad their win-loss record and others can get a payday. Usually, a school’s first three games are against non-conference opponents.

If needed, cancel the non-conference games and begin the season in late September or early October. That could buy ADs and the NCAA some more time and allow schools to play their entire conference schedules.

No Bowls
If need be, eliminate the ridiculous number of bowl games and keep just the New Year’s Six and the College Football Playoff. It’s all anyone cares about anyway. No one cares about a 6-6 MAC team playing in the Cheez-It Bowl. Besides, most schools break even or lose money going to these minor bowl games.

If the season is pushed back, teams can play into December and finish the year with the major bowl games and the CFP.

Worst-Case Scenario
The absolute worst-case scenario would be a cancellation of the 2020 college football season. What many may not realize is the impact on college sports such a decision would have. At most FBS schools, 80 percent of the athletic budget comes from football revenue.

For the 2018-19 academic year, college football generated $6.5 billion in revenue. That’s roughly $51 million per school. It’s no secret that football finances other sports at most FBS institutions. Without that revenue for the 2020-21 academic year, it would virtually impossible for sports like men’s and women’s lacrosse, golf, and tennis to play.

Canceling the 2020 college football season would likely cancel all collegiate sports for the 2020-21 academic year. It’s a possibility that players, coaches, and fans must consider.