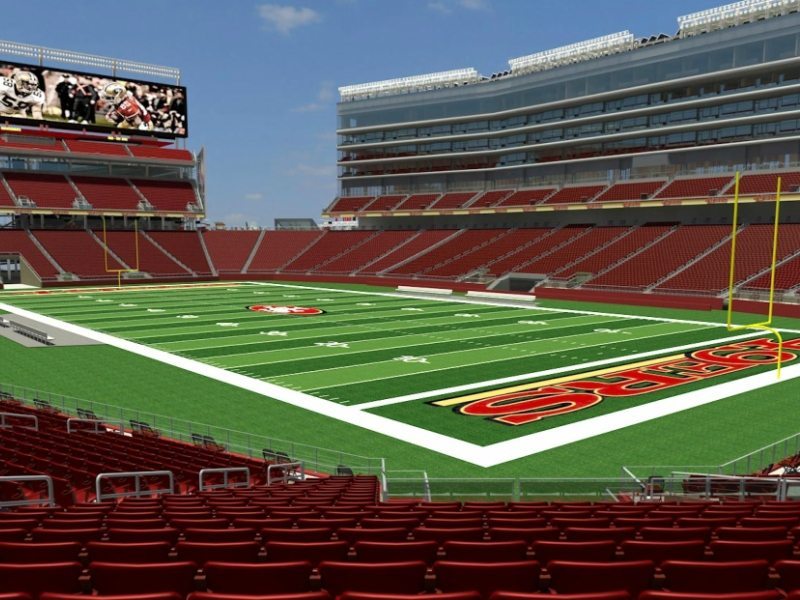 One of my favorite things to do is to invest on certain winless preseason teams in Week 2 if they are matched up against an undefeated opponent as these squads are a profitable 66-24 ATS (73.3%), including a near-perfect 31-3 ATS (91.2%) since 2004. Please note that the foregoing system contains two additional parameters that will remain for my eyes only. We also want to invest on Week 2 preseason teams coming off a loss when they are matched up against an opponent off a win as these teams are 70-42-1 ATS (62.5%) since 2000.

The situation also favors San Francisco as the Broncos are coming off a Super Bowl revenger against Seattle (21-16 win), and Denver is 0-8 ATS in the preseason following a win, including 0-5 ATS under head coach John Fox. Week 2 also appears to be a “breather” week for coach Fox as he is 10-4 in Week 1 (including one Hall of Fame game) and 8-4 in Week 3, but remains under .500 in Week 2. Overall, Fox is a pedestrian 22-26-1 ATS in the preseason, including dropping his last two Week 2 contests against the number. In contrast, San Francisco head coach Jim Harbaugh is 8-5 SU and ATS in exhibition play, including going a perfect 4-0 ATS following a loss. Harbaugh is also a 75% ATS winning proposition in Week 2 over the last four years.

San Francisco will also be motivated for its home opener in brand-new Levi’s Stadium. “It’s an opportunity for us to start our own legacy,” San Francisco quarterback Colin Kaepernick said. “There was a lot of tradition, a great legacy at Candlestick and this is an opportunity for us to really make this our home and start something new here.” Offensive coordinator Greg Roman also highlights the importance of defending the new stadium. “I think guys are really excited about everything about the new stadium. So, just got to go defend the flag.”

Finally, Denver is 0-4 SU and ATS on the road in Game Two of the preseason, whereas the 49ers are 6-0 SU and 5-0-1 ATS in home preseason games following a road contest.  Take San Francisco as my free sports pick on Sunday.

Be sure to visit my Blog on a daily basis for free sports picks, betting advice and industry news.