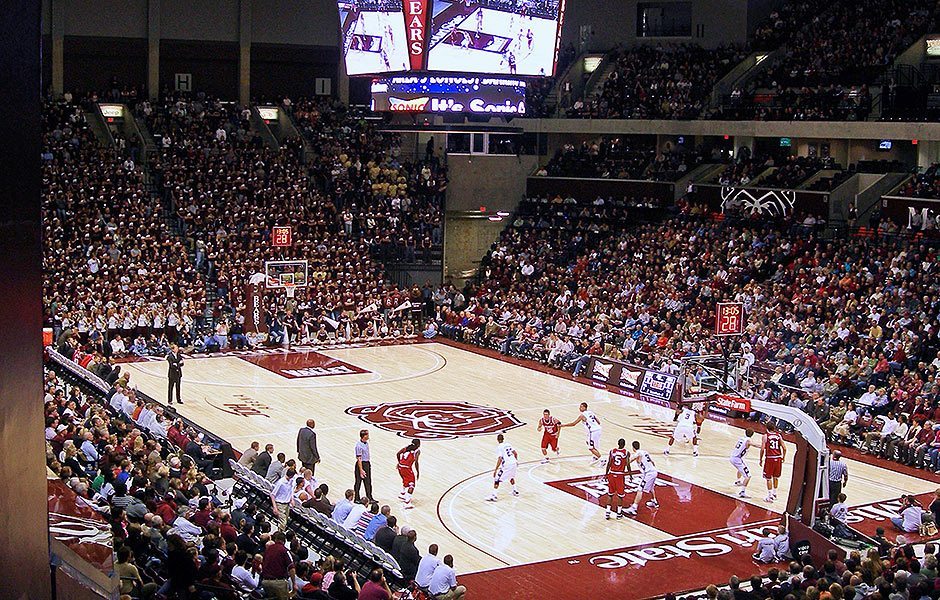 IUPUI college basketball team returns four starts and six lettermen from last year’s squad, and the offseason was much smoother for second-year head coach Jason Gardner. After suffering four overtime losses and five of its regulation losses by five points or less last year, coach Gardner believes his team now possesses the requisite experience to take the next step in 2015-2016.

The Jaguars’ backcourt is led by junior transfers Darell Combs (Eastern Michigan) and sophomore transfer Jordan Pickett (Loyola Chicago), both of whom currently lead the team in scoring with 15.2 points and 10.3 points per game, respectively.

IUPUI’s backcourt is further enhanced by senior Marcellus Barksdale, who was last year’s leading scorer and is considered the team’s “glue” by coach Gardner. Barksdale has significantly improved his perimeter shooting (45.3% FG vs. 39.1% last season) and is contributing 7.0 points and 4.7 rebounds in 25:35 minutes per game.

Senior Mason Archie II is one of the best defenders in the Summit League and is contributing 26:18 quality minutes per game off the bench. Two junior transfers from Loyola Chicago, Matt O’Leary and Nick Osborne, have paid immediate dividends in the frontcourt. Sophomore Aaron Brennan provides depth off the bench, while 6-7 freshman Evan Hall is shooting 50.0% from the field in 14:30 minutes per game.

The Bears are shooting just 40.4% from the field, 30.0% from beyond the arc and 65.1% from the foul line this season. At home, the Bears are shooting 29.7% from three-point territory and 59.1% from the charity stripe so IUPUI should have little trouble containing Missouri State’s offensive sets. Overall, IUPUI possesses a 4.8 points per game advantage defensively over the Bears’ anemic attack. Similarly, Missouri State’s defense owns a 3.5 points per game edge over the Jaguars’ mediocre attack.

Coach Lusk also had high expectations for junior guard Austin Ruder and junior center Tyler McCullough, but both have failed to live up to those expectations. McCullough was the team’s leading shot blocker last season but missed a lot of the offseason due to shoulder surgery.

The 246-pound shit blocker is only averaging 5:24 minutes per game, while Ruder is averaging just 3.6 points per game on 27.3% shooting from the field. Ruder has not played since November 27 and is questionable tonight with a hip injury. Meanwhile, Shawn Roundtree, a talented guard, is questionable with a hamstring injury and has not played since November 27.

Both Ruder and Roundtree were integral components to coach Lusk’s plans this season, and their absences have left the Bears with little to no depth. Indeed, three starters – Williams, Miller and Chris Kendrix – played 35 or more minutes against Oklahoma State last week.

In contrast, IUPUI is a profitable 13-6 ATS in its last nineteen road games, including a perfect7-0 ATS following a double digit loss over the last two seasons. The Jaguars also handle adversity well, going 19-7 ATS on the road off a loss by fifteen or more points.  My math model only favors Missouri State by four points and the situation strongly favors the live underdog.

Let’s not forget that IUPUI nearly defeated Marquette (75-71; overtime) and Georgia State (78-72) on the road, while walking away with a 72-70 road win over an extremely-talented Indiana State squad. And, while the Bears’ most recent 80-53 loss at Purdue looks bad, they were within five points in the second half of that game before it ultimately got away.