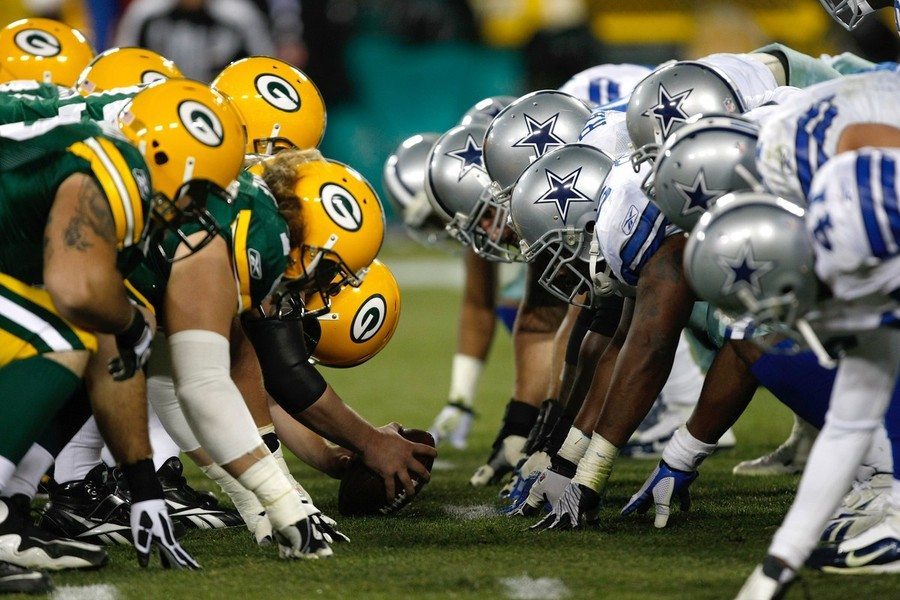 I’m not sure if there is a team in the NFL that has regressed more than the Packers have over the last six games. Green Bay is one Hail Mary touchdown away from being 1-5 SU and 1-5 ATS over that span, and the Packers have been outgained by an average of 151 yards over their last eight games overall. The last six contests have also been unkind to Green Bay quarterback Aaron Rodgers, who is averaging just 222 passing yards per game at 5.5 yards per pass attempt over that span.

At 4-8, Dallas is only one game back in the NFC East and is coming off an emotionally uplifting 19-16 win over division foe Washington on Monday night. The Cowboys’ offense has actually performed well on the road this season where it is averaging 7.5 yards per pass play and 5.8 yards per play. I expect those numbers to improve against a subpar Green Bay stop unit that is allowing 357 total yards per game at 5.7 yards per play to teams that would combine to average just 5.6 yards per play.

The Cowboys are also 7-0-1 ATS on the road following a road till and take the field with legitimate revenge after last year’s controversial NFL playoff loss in Green Bay. My NFL math model only favors Green Bay by two points and the Packers are 0-12 ATS after playing Detroit versus division foes with revenge. Grab the generous points with the Cowboys in this NFL clash on Sunday afternoon!