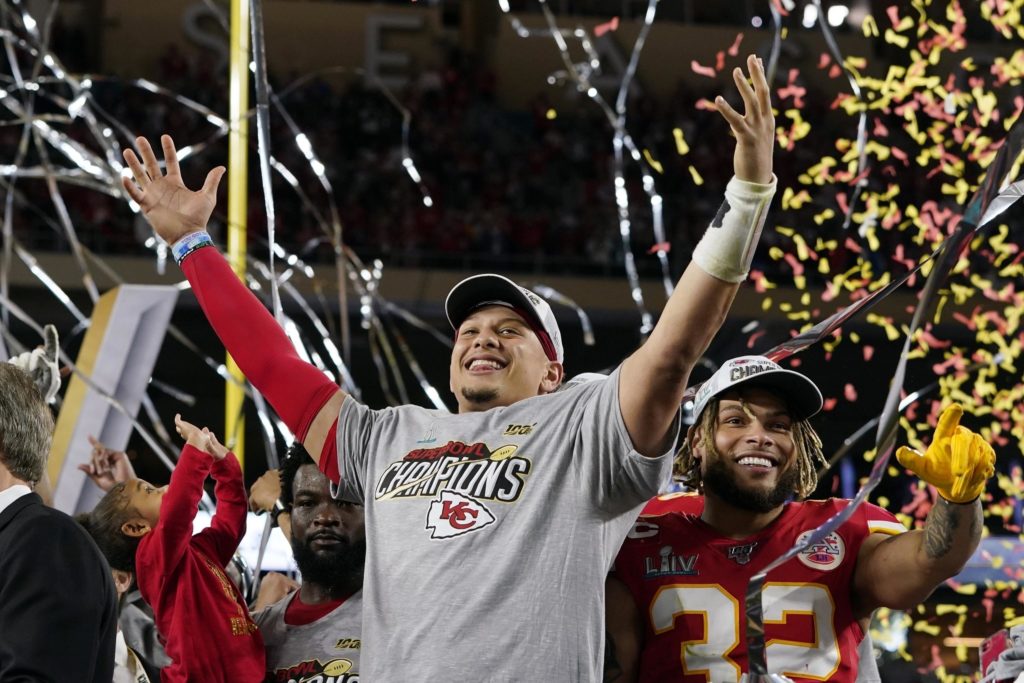 While wagering on the Super Bowl winner is always a hot topic, there is money to be made in betting on teams to make – or miss – the 2020 NFL playoffs. Here’s a look at your NFL best bets.

The public opinion of the Houston Texans has really gone south. Head coach Bill O’Brien, who doubles as the team’s general manager, made one of the most surprising offseason moves of 2020 when he dealt WR DeAndre Hopkins to Arizona for RB David Johnson, a 2020 second-round draft pick, and a 2021 fourth-rounder.

The trade came on the heels of Minnesota sending WR Stefon Diggs to Buffalo. The Vikings received a 2020 first-round pick, two more picks in 2020, and another in 2021.

Despite all the hate for the Texans, one thing that must be considered is O’Brien’s track record. In six seasons in Houston, O’Brien has led the Texans to nine or more wins in all but one. Houston has won four AFC South Division titles under O’Brien, including the last two in a row.

They have Deshaun Watson at QB and will still have Will Fuller V and Kenny Stills at wide receiver. O’Brien also obtained Randall Cobb and Brandin Cooks to help at wide receiver. The running game will be strong and the defense still has the likes of J.J. Watt.

Remember, the NFL voted to expand the postseason in 2020. A total of seven teams in each conference will make the playoffs. At plus-money to make the postseason, Houston is a bet you almost can’t pass up.

With the acquisitions of Tom Brady and Rob Gronkowski, the hype in Tampa Bay has never been bigger. The Bucs odds to win the NFC South, the NFC, and Super Bowl LV increased dramatically. Brady will have wide receivers Mike Evans and Chris Godwin to throw to along with Gronkowski and O.J. Howard.

Still, this is Tampa Bay. The Bucs haven’t made the playoffs since 2007 and they have only made the postseason twice – 2005 and 2007 – since winning the Super Bowl at the end of the 2002 regular season.

Under second-year head coach Bruce Arians, the Bucs defense is improved. The run defense was the best in the NFL last season and OLB Shaq Barrett led the league with 19.5 sacks.

The problem is Tampa Bay has a tough time stopping opponents. Unless the Bucs figure out a way to give up fewer points, they will have a tough time making the playoffs.

They will have to deal with the New Orleans Saints, who have won the NFC South the past three seasons. Yes, there will be seven NFC teams that make the playoffs, but with Atlanta and the L.A. Rams expected to be better this year, take the +165 and Tampa Bay not to make it this year.

Speaking of Atlanta, the Falcons could be one of the biggest surprises of the 2020 NFL season. After a disastrous start last year, the Falcons went 6-2 over the final eight games of the 2019 season.

In 2020, they will add RB Todd Gurley to the offense. He’s a former NFL Offensive Player of the Year. The Atlanta offense is a good one led by former NFL MVP Matt Ryan. The Falcons also have one of the best one-two wide receiver combinations in the NFL in Julio Jones and Calvin Ridley.

Offensively, the Falcons will score points. It’s the defense that will be the key. Atlanta took Clemson CB A.J. Terrell with its first pick in the 2020 draft. The Falcons will need to find a pass rush and they will battle a difficult schedule.

The Falcons open with Seattle, but it is at home. Atlanta will play Carolina twice and Chicago, Denver, and Detroit all before the bye. They do play at Dallas, at Green Bay, and at Kansas City. Still, even at 9-7, the Falcons can get into the playoffs with the extra spot now open. At +200, it’s a wager worth the risk.