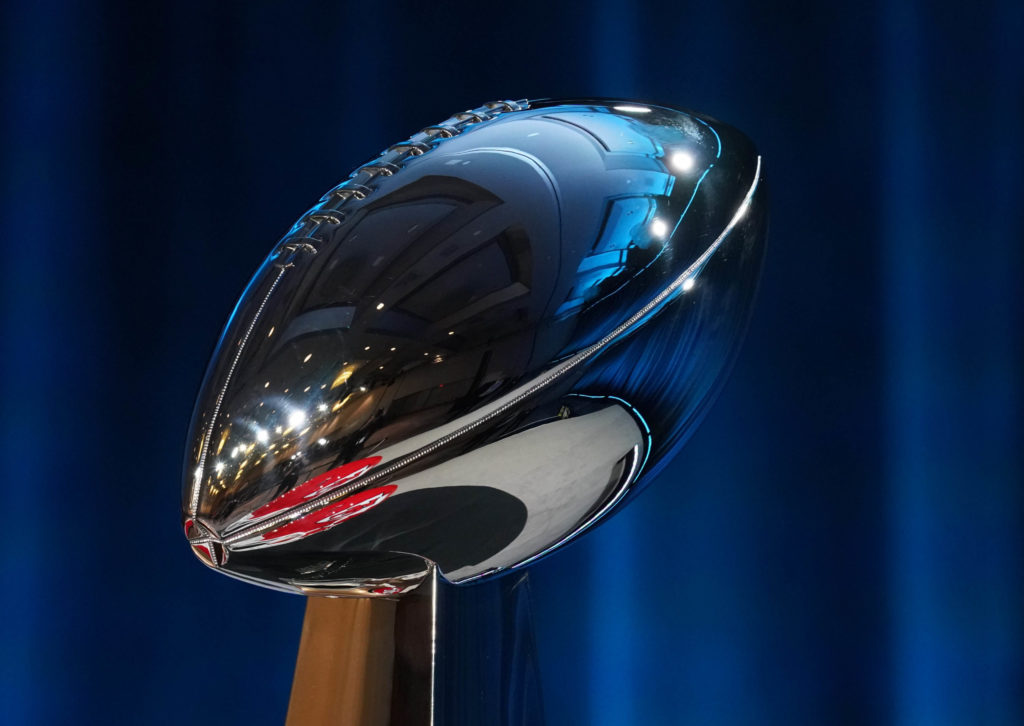 Super Bowl LV is set to be played at Raymond James Stadium in February of 2021. It’s interesting to note that the Tampa Bay Buccaneers signed QB Tom Brady in the offseason. The hype has never been this high in Tampa, but do the Bucs have a realistic shot at representing the NFC in the Super Bowl?

The Bucs’ odds to win the NFC South and the NFC improved dramatically once it was announced that Brady was moving to Tampa. Still, the Bucs are a longshot to make it to their first Super Bowl since the 2002 season.

Kansas City is an early favorite to repeat as Super Bowl champion. Bettors are flocking to NFL futures bets and the most popular wager is, of course, on the winner. Don’t forget to check out the Super Bowl matchup wagers. There is money to be made there.

Most experts believe the Chiefs and the San Francisco 49ers, the team Kansas City beat in last year’s Super Bowl, are the best teams in their respective conferences. Neither team’s roster will change that much. That means the Chiefs will still have an extremely explosive offense and the 49ers will maintain the NFL’s best defense.

In the grand scheme of things, oddsmakers favor the two teams to meet again in Tampa in February 2021 for a Super Bowl rematch. A 49ers-Chiefs Super Bowl LV bet checks in at +1750 betting odds and it’s a wager worthy of consideration.

The best offense versus the best defense. The Chiefs Patrick Mahomes is the reigning Super Bowl MVP and a former NFL MVP. The 49ers had the best pass defense in the NFL last year. Defensive end Nick Bosa is a rising star and the many forget that the San Francisco offense was second in the league in scoring averaging 30 points per game.

The problem with making the bet on the 49ers-Chiefs matchup is that is highly unlikely. The last time two teams played a rematch in the Super Bowl in consecutive seasons was 1992 and 1993. The Dallas Cowboys beat the Buffalo Bills in Super Bowl XXVII and Super Bowl XXVIII.

Prior to last year, New England had played in three straight Super Bowls. They faced a different NFC opponent each time. With their high-powered offense and improved defense, the Chiefs are likely to play for another Lombardi Trophy.

Another team ready to play for a Super Bowl title is New Orleans. QB Drew Brees would like nothing more than to win a Lombardi Trophy one more time before his brilliant career ends. The Saints have won the NFC South in each of the past three seasons. They just need to win an NFC championship.

With Brees, RB Alvin Kamara, and record-setting WR Michael Thomas; the Saints have exactly what it takes to get to the Super Bowl. At +1600 betting odds, a Saints-Chiefs Super Bowl is an even better bet than 49ers-Chiefs.

It’s hard to repeat as conference champion, though New England did do it three years in a row prior to last season. Is this the year that Baltimore QB Lamar Jackson takes the Ravens to the Super Bowl?

At +2100, a Saints-Ravens Super Bowl bet offers plenty of value.

It’s almost as if Hollywood set this whole thing up. So, after 20 years and six Super Bowl rings, Brady packs up and leaves New England to finish his career somewhere else. How about Tampa? The Bucs have a tremendous amount of offensive firepower.

Wide receivers Chris Godwin and Mike Evans both had over 1,000 yards receiving last year and that was with Jameis Winston at quarterback. The Bucs will also have Brady’s former Patriots teammate Rob Gronkowski at tight end as well as O.J. Howard.

Head coach Bruce Arians has Ronald Jones at RB and he drafted Ke’Shawn Vaughn, a very good pass-catching running back out of Vanderbilt. Suffice to say, the Bucs offense should be very good.

Tampa Bay also had the best run defense in the NFL last year. They also had the league’s sack leader in Shaq Barrett, who posted 19.5 sacks.

It’s a longshot, but the Bucs battling the Chiefs in the Super Bowl LV in Tampa is currently giving +5000 betting odds. It would be the perfect ending to the perfect script, especially for bettors willing to take the risk.