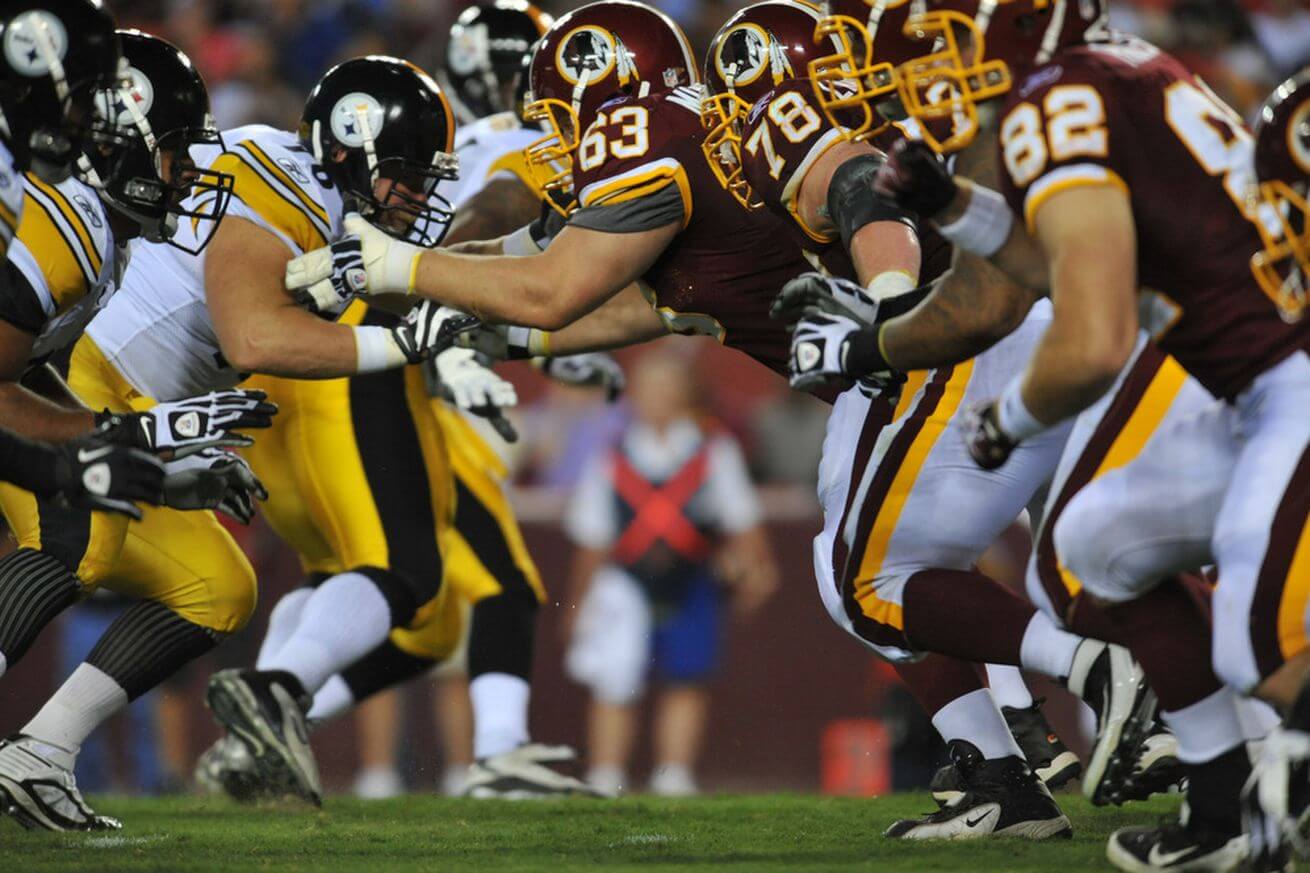 Pittsburgh enters tonight’s Monday Night Football game missing a significant amount of offensive production as running back Le’Veon Bell is out three games with a suspension, tight end Ladarius Green is out for at least six games with an ankle injury and wide receiver Martavis Bryant is suspended for the season.

On the defensive side of the ball, Pittsburgh starting linebacker Bud Dupree is out indefinitely with a muscle injury.

The scheduling is also less-than-ideal for the Steelers as they have a huge division game against Cincinnati on deck.  Let’s also note that Pittsburgh is a money-burning 2-6 SU and ATS as a road favorite in Monday Night Football affairs, whereas the Redskins were a profitable 5-1 SU and ATS as home underdogs last season.

Washington head coach Jay Gruden is 5-1 ATS as a home underdog of three points or less, whereas Pittsburgh head coach Mike Tomlin is 12-18 ATS in the month of September (5-13 ATS on the road) and 17-25 ATS as a road favorite.

Finally, my math model only favors Pittsburgh by one point with its current personnel so we are getting a bit of line value with the home underdog.