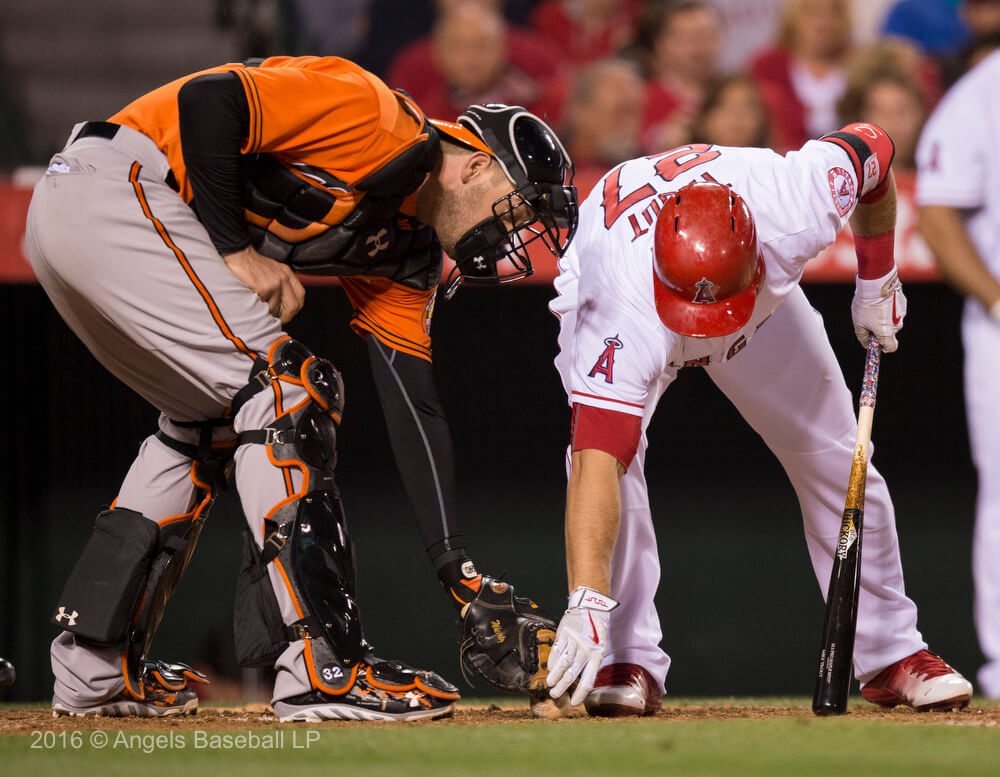 The Orioles have also hit a league-best 135 home runs, setting a franchise records for the most home runs before the All-Star break. Los Angeles starter Tim Lincecum is coming off a subpar outing wherein he allowed 10 hits and five runs over 4 2/3 innings of work against the Rays on July 5.

Lincecum has failed to complete five innings in three of his four starts this season, and Camden Yards is a difficult venue for any pitcher against such a potent Baltimore lineup.

After undergoing hip surgery last September, the former Cy Young winner has allowed 29 hits in 18 innings in his comeback attempt in Anaheim. His fastball velocity is down (89 mph) and reports indicate that the 32-year-old is dealing with psychological issues based upon his downward career trajectory.

“I’m working with a (sport psychologist) right now, Tom Mitchell, who is out of the Bay Area,” Lincecum said. “I thought it was necessary. I felt like, at times, the game and the lifestyle of this game – what I was going through on the field – became a little bit overwhelming. I needed some help dealing with that, coping with things and moving on from what I’ve gone through up until this point.”

Technically speaking, Baltimore is 8-1 in its last nine games versus teams with a losing record, 8-2 in its last ten during game 3 of a series, 7-2 in its last 9 following a win and 37-14 in its last 51 home games, including 40-17 versus right-handed starters.