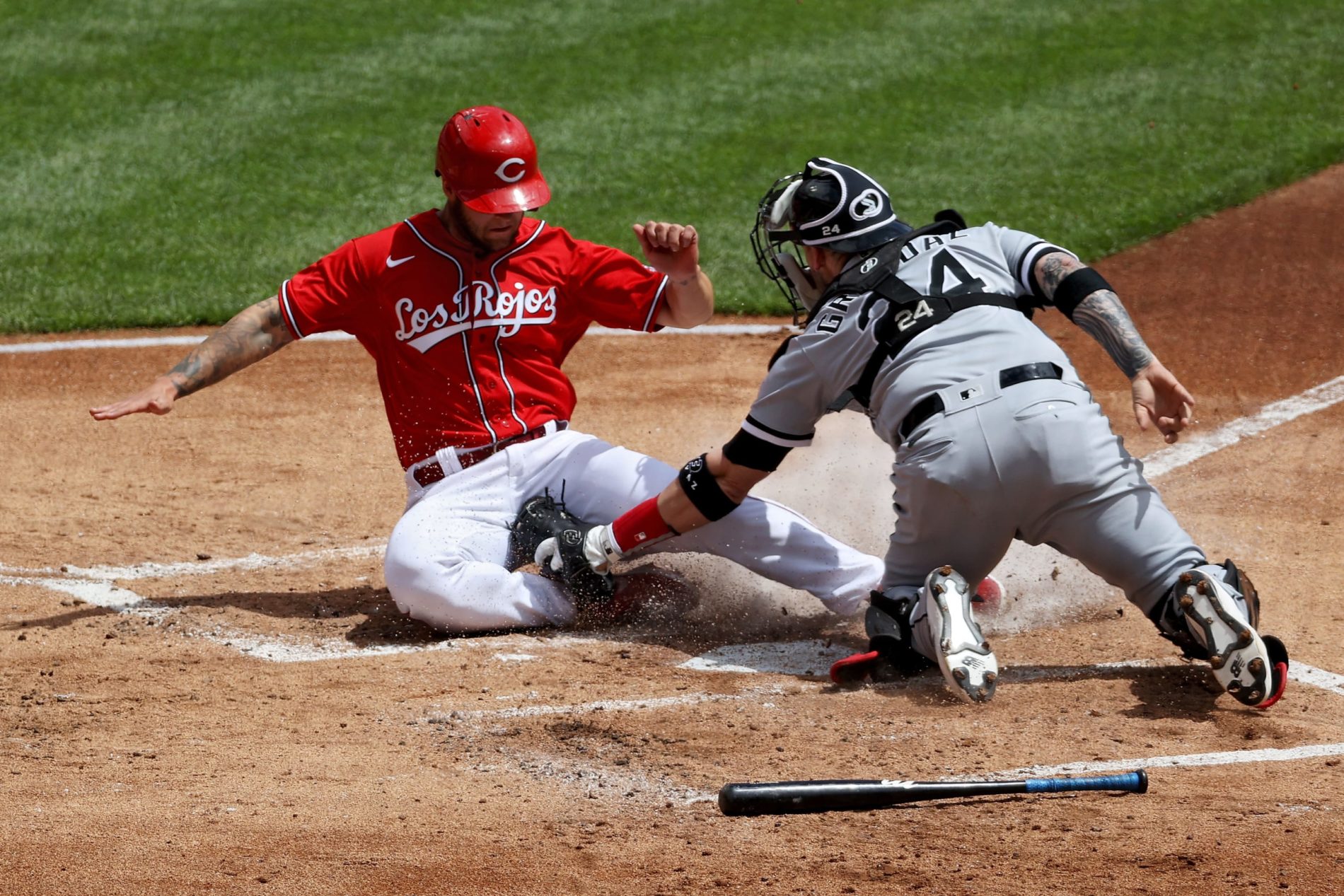 With a 7-1 loss to Chicago last night coupled with the St. Louis Cardinals’ 17th straight win, the Cincinnati Reds were officially eliminated from the MLB playoffs. The Reds had put up a good fight winning four straight before yesterday and did so without one of their stars Jesse Winker who played just one game since August 15.

The White Sox, of course, clinched the Central Division already, but they will look to keep it rolling right into the playoffs. Carlos Rodon, who has had his best year in the majors, has made 23 starts this season and has a 12-5 record. His ERA for the season is just 2.47, which is the result of simply not allowing opposing hitters to get on base. Rodon rarely walks anyone and he holds opposing hitters to a .194 batting average.

Rodon actually had a no-decision in his last trip to the mound. He pitched just three innings and gave up two runs in a 4-3 loss to the Tigers. In the two prior starts, he recorded wins over Boston and Pittsburgh going five innings in each game, allowing two total earned runs and striking out 12. Prior to the loss to Detroit, Chicago had won seven of Rodon’s last nine starts. What’s interesting is that in those nine starts, the Under was 6-2-1.

With the Reds eliminated, Sonny Gray will focus on his 26th start and ending his season on a positive note. It would be a great win over one of the best lineups in baseball. The White Sox are ninth in MLB in scoring (4.89), ironically just behind Cincinnati which averages 4.90 runs per game. Gray is 7-8 on the season with a 3.99 ERA. He can close the season with a sub-4.00 ERA as long as he doesn’t let this one get out of hand.

The Reds did win Gray’s last start against Washington but lost the previous three. Gray gave up four earned runs in the win over the Nationals, but three, two, and two in losses to the Dodgers, Cardinals, and Cubs, respectively.

Both Chicago and Cincy are 4-1 straight up in their last five games. The White Sox have also been playing well at home recently. They have won seven of their last ten games.

The Reds haven’t done all that well against the White Sox recently. They don’t play each other that often, but in the last 20 matchups Cincinnati has only won seven times.

The Reds, despite their scoring prowess, actually trend toward the Under. Four of their last five games have seen the total go Under. The same is true of previous Cincy-Chicago matchups. The Under has hit five times in the last six games played between the White Sox and Reds. For the Sox, the Under is actually 8-4 in the team’s last 12 games. Tonight’s total is just 8 reflecting the abilities of both pitchers.