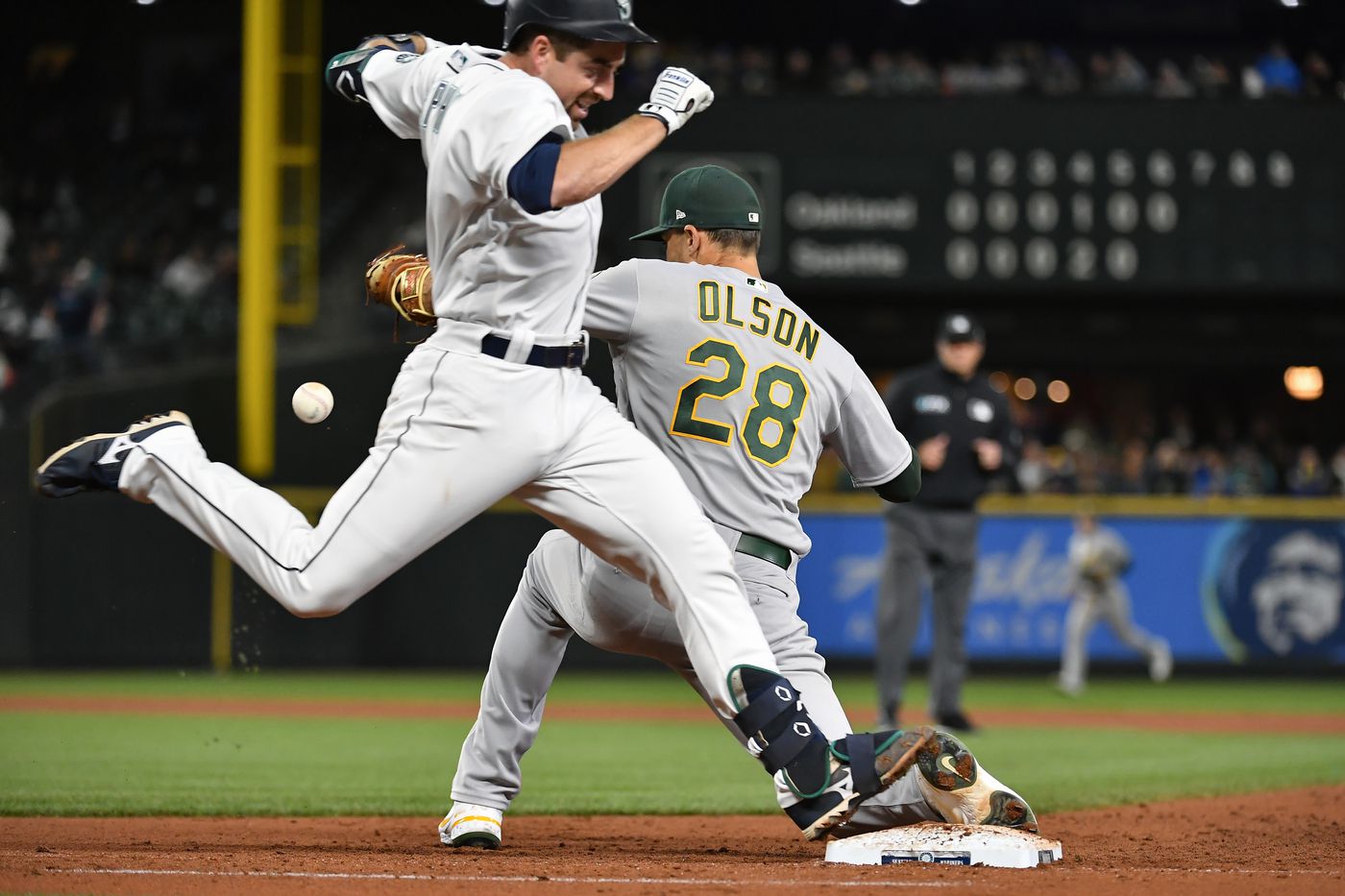 Both Oakland and Seattle still have a shot at the postseason. The Mariners are a half-game behind Boston for the AL’s second wild card. They helped themselves last night with a 4-2 win over the A’s while the Red Sox lost to the Orioles. The Mariners will try to pick up another win at home against Oakland tonight.

To beat the A’s, Seattle will have to beat Oakland left-hander Frankie Montas. The A’s have won five of Montas’ last six starts, including his last one which was a gem against Houston. Montas pitched seven innings against the Astros and allowed just one earned run. He struck out eight and Oakland won big 14-2.

Montas has pitched twice against the Mariners this season. Oakland lost both times. In 12 total innings, Montas has given up 10 hits and seven earned runs. Seattle won 4-2 and 4-3 and both games saw the total go Under. Despite those two starts against Seattle, Montas has been outstanding since the All-Star break. He has allowed more than four runs just once during the second half of the season. His ERA since the break is 2.23, but the one team that has hit Montas is Seattle. The Mariners have hit .280 against him this season.

Seattle will counter with Logan Gilbert who has done enough to help the Mariners win. Seattle has won four of Gilbert’s last five starts. Looking at his numbers, you wouldn’t think much. His ERA is 4.83 and his WHIP is 1.19, but there is one team that Gilbert has done really well against – Oakland. Seattle has won all three of Gilbert’s starts against the A’s this season. Part of the reason why is a 24.3 percent strikeout rate against Oakland hitters (14 strikeouts in 12.2 innings).

The other thing that will help Gilbert is an offense that has scored four or more runs in all but one of its past ten games. Seattle won the first two games of this series by scoring a combined 17 runs. For the season, Seattle is just 22nd in the league in runs per game (4.32), but over the last week, the Mariners rank high in batting average, on-base percentage, and OPS.

Seattle and Oakland will have played 19 times once tonight’s game concludes. In the last nine games, the total has gone Under seven times. Last night’s 4-2 Seattle victory went Under as did three of the four games the two teams played last week.

If the Mariners win the rest of their games, they will have 92 wins. They can control their destiny by winning but still need help to secure a playoff berth.