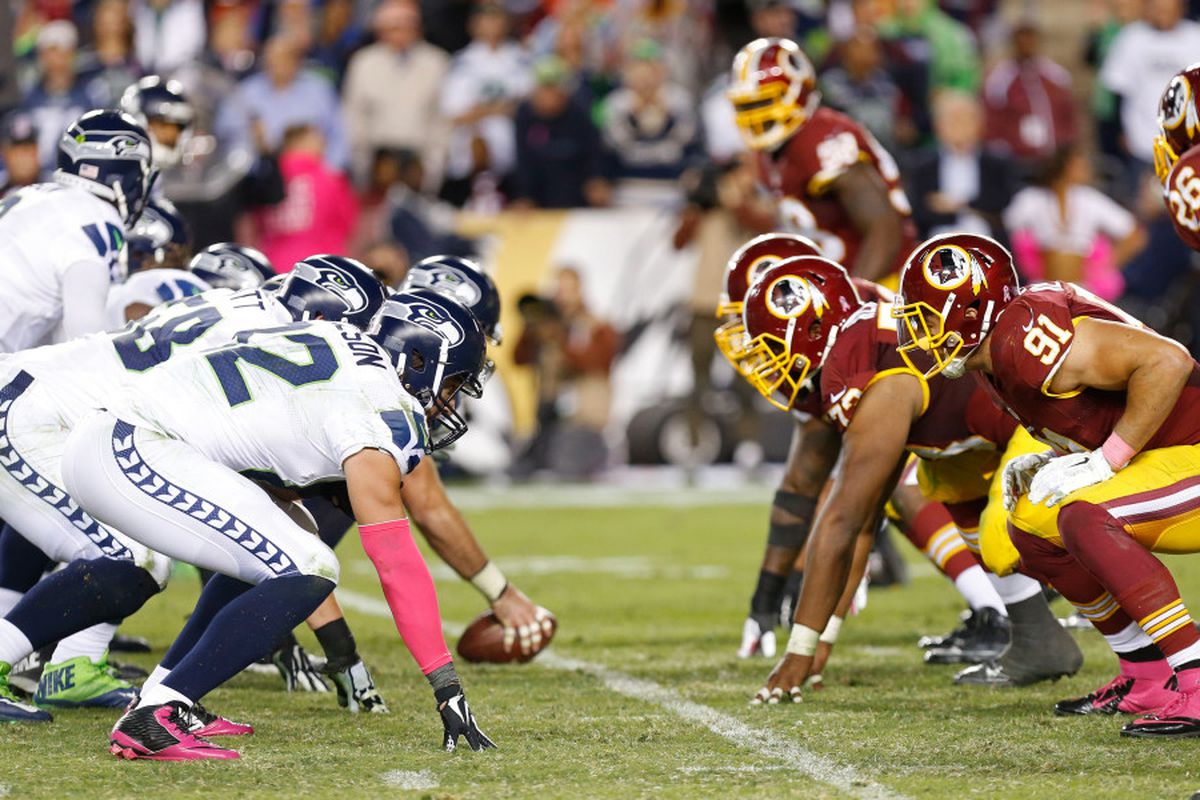 If Monday night’s game featuring Seattle and Washington was a tale of two quarterbacks, you would figure Russell Wilson would capture most of the attention. That isn’t the case as the 3-7 Seahawks are in desperate need of a win and Wilson is in dire need of some confidence. Since returning to the Seattle lineup two weeks ago, Wilson has led Seattle to two losses…bad losses actually.

Seattle has only managed to score 13 points in its last two games. The Seahawks were blanked in a loss to Green Bay and Wilson just hasn’t been the same. In those two games, Wilson has completed 34-of-66 passes for 368 yards and no touchdowns. He has also thrown two interceptions.

His counterpart for Washington is not a very well-known NFL quarterback, but Taylor Heinicke is playing the best football of his young career. In Washington’s last two games, Heinicke is 42-for-54 for 462 yards and four touchdowns. He did not throw an interception in either game and last week he finished with a career-best 91.1 QB rating.

Heinicke isn’t the only one playing well for the Football Team. Running back Antonio Gibson is healthy and WR Terry McLaurin might be the most underrated at his position in the league. McLaurin has two 100-yard receiving games in his last four. While the Football Team’s playoff hopes are extremely dim, the light is not out yet. A third straight win would lift Washington into second place in the NFC East, a half-game ahead of Philadelphia (5-7).

It’s a similar story for Seattle, but at 3-7 the 2021 season may be a loss. The NFC West is crowded with 9-2 Arizona, the 7-4 Rams, and the 6-5 49ers which have just recently caught fire winning three straight. If the Seahawks are going to stay alive – even if it is just barely – a win tonight is a must.

With the Seahawks’ offensive woes, it’s a far cry from last season. Seattle was involved in a number of offensive shootouts. This year, eight of the Seahawks’ ten games have seen the total go Under. Only one game total has gone Over for Seattle this season and that was back in Week 2. The other game was a Push. Part of the problem is the lack of a running game. RB Chris Carson was lost for the season and the ground game is now led by Alex Collins. Seattle ranks 23rd in rushing offense this season.

Washington trends in the same direction – Under. Four of the last five games for the Football Team have seen the total go Under. The Under is the trend in this series as well. The total has gone Under in five of the last six Seattle-Washington games.

Washington is just 1-4 ATS in their last five home games, but the Football Team is 4-2 ATS in the last six games against the Seahawks at home.