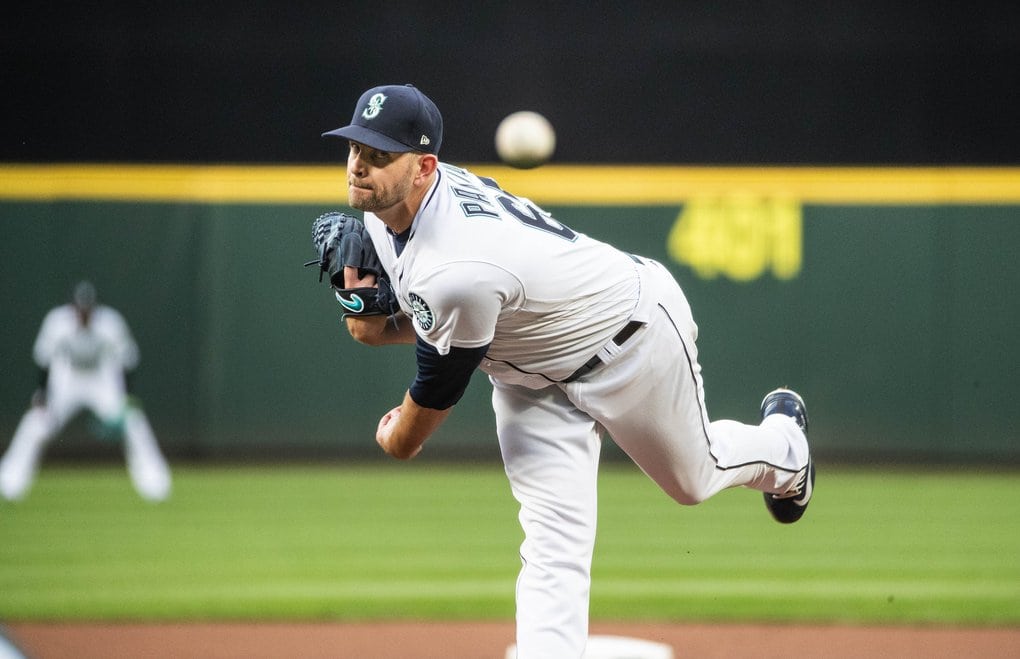 Oskeim Sports previews Saturday’s MLB game between the Colorado Rockies and Seattle Mariners and provides one of its free sports picks in the contest.  Visit Oskeim’s Blog daily for more free sports picks in all the major sports, including football, basketball and baseball.

Seattle southpaw James Paxton entered July as one of the hottest pitchers in baseball. Indeed, the 29-year-old posted a 3.65 ERA, 1.16 WHIP and a 12.16 K/9 rate since May 15, ranking in the top ten among 127 pitchers who started at least six games over that span.

Paxton commended July by throwing an eight-inning shutout against the Royals, allowing just two hits while racking up 11 strikeouts and issuing just 2 walks.

The Mariners are 8-2 in Paxton’s last ten starts during game 2 of a series and 5-1 in his previous six outings against .501 or greater opposition, including 5-0 at home.

I also like the fact that Paxton owns a 2.16 ERA and 0.96 WHIP in two career starts against the Rockies, throwing 5 1/3 innings of shutout ball in his most recent outing last May. The home team has won four straight with umpire Marty Foster behind home plate, while the Rockies are a money-burning 2-12 in their last fourteen games with Foster calling balls and strikes.

Colorado lefty Kyle Freeland toes the rubber with a 3.25 ERA but a 3.99 FIP and 4.10 xFIP suggest that regression is on the horizon. Freeland has been aided by a .264 BABIP (career .292 BABIP) and an 80.6% strand rate (career 76.8% LOB%), both of which are unsustainable. Surprisingly, Freeland has been better at home than he has been away from Colorado’s altitude.