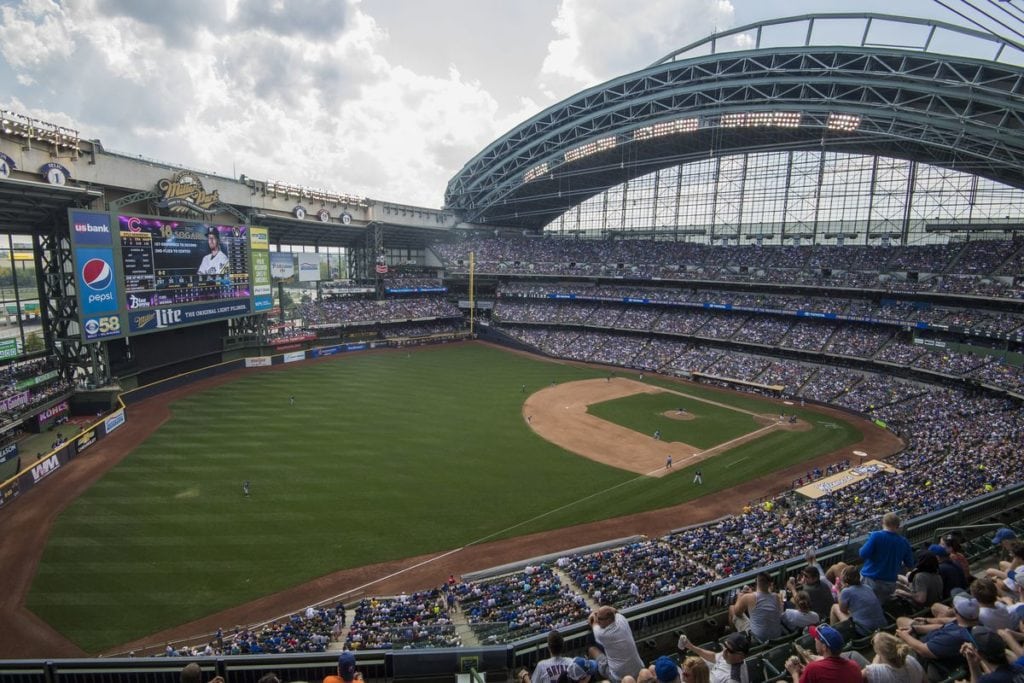 Oskeim Sports previews the MLB game between the Atlanta Braves and Milwaukee Brewers on Sunday, July 8.  Oskeim recommends taking the road underdog as one of his free sports picks for July 8.

Oskeim Sports has been named the #1 Handicapper of the Year by Handicapper’s Watchdog in both 2014 and 2016!  Be sure to visit Oskeim’s online store for his award-winning subscriptions.

Join Oskeim’s 2018-19 Football Season Package today and get the remainder of the 2018 MLB Season absolutely free!  That’s a $550 value!  Be sure to visit Oskeim’s Blog daily for more free sports picks.  Oskeim’s free sports picks have won over 55% of the time since 2007.

Atlanta snapped a four-game losing streak with a 5-1 win at Miller Park last night. Prior to his last start against the Yankees (5 runs over 2 2/3 IP), Atlanta southpaw Sean Newcomb had gone 7-1 with a 2.07 ERA in his previous eleven starts. The 25-year-old takes the mound inside Miller Park for the first time in his career boasting a 3.10 ERA and 3.83 FIP in seventeen starts this season.

Meanwhile, the Braves are a profitable 19-10 (+11.9 units) in day games this season where they are averaging 5.5 runs per game (.770 OPS). Milwaukee right-hander Junior Guerra continues to outperform his peripherals, posting a 2.87 ERA despite owning a 3.90 FIP and 4.23 xFIP.

Oskeim Sports is the home of free sports picks and premium sports picks.  If you are looking to generate a second line of income, consider joining Oskeim Sports, the #1 documented sports handicapping service since 2007!