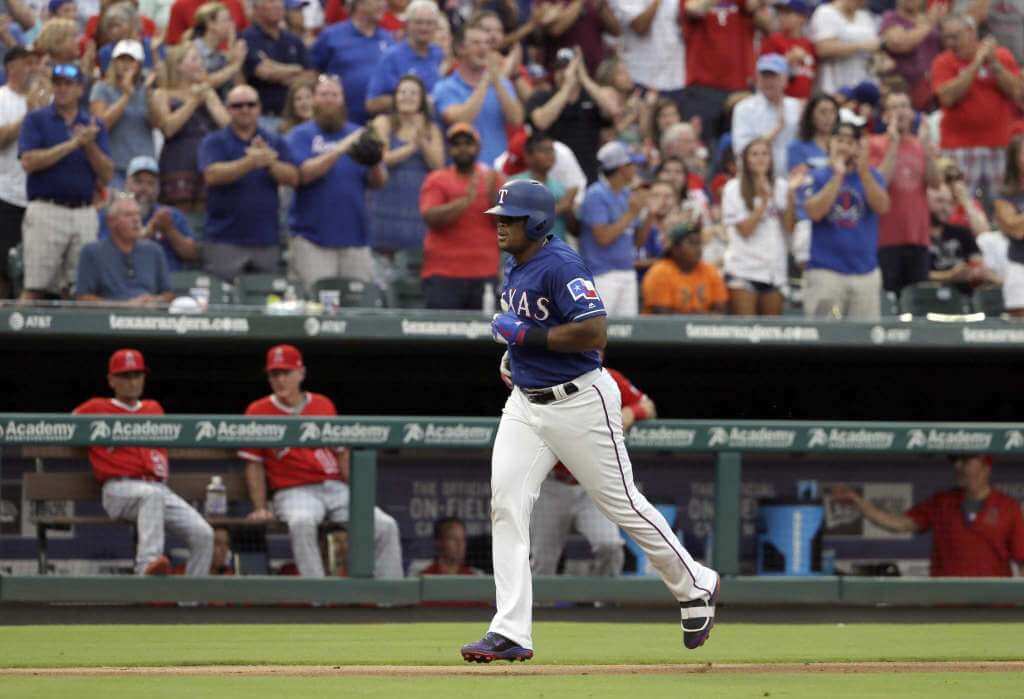 Oskeim Sports provides a free sports pick on Saturday’s MLB game between the Los Angeles Angels and Texas Rangers.  Check back daily for another free sports pick from the #1 Ranked Service in the Nation.

In two starts against Texas this season, a span covering 10 1/3 innings, Chavez has allowed a combined nine earned runs on 13 hits (3 home runs) with four walks and six strikeouts.

“I think Jesse’s had to work very, very hard to get to certain points in the game that he was doing earlier in spring and early in the season,” manager Mike Scioscia said. “He’s not missing by much, but he’s lost a lot of counts, he’s pitching behind the count a lot. I think it just comes down to making pitches.”

Meanwhile, Texas right-hander Tyson Ross makes his fifth start of the season since returning from thoracic outlet syndrome surgery that kept him sidelined until June. In nine career appearances against the Angels (five starts), Ross is 1-1 with a 1.98 ERA, his lowest ERA against any club that he’s faced at least six times.

Yunel Escobar is just 2-for-10 against Ross, while Albert Pujols is 1-for-10 against the 30-year-old. Prior to suffering a shoulder injury, Ross had two consecutive seasons in which he struck out over 25% of the batters he faced.

In his lone July start, Ross finished with a 14.3% hard contact rate (21.4% soft contact rate) in five innings against the White Sox. Prior to that outing, Ross limited the Indians’ potent lineup to just one run on 2 hits in six innings of work.

From a technical standpoint, Texas is a profitable 17-8 in its last 25 games versus .499 or worse opposition,14-4 in its last eighteen home games versus teams with a losing record (40-19 L/59 overall) and 7-1 in game 2 of a series. Let’s also note that the home team is 6-2 in umpire Alan Porter’s last eight games behind home plate.