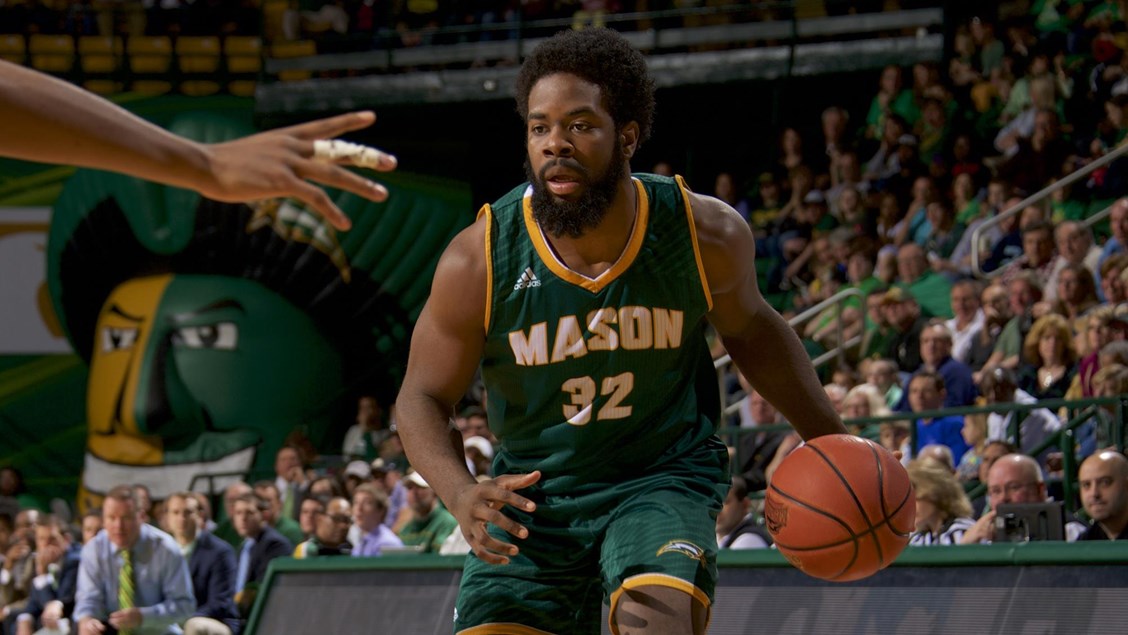 I have decided to publish two free picks for Wednesday, February 14, both of which take place on the college hardwood.  The first free pick involves the game between Dayton and George Mason, while the second free pick covers the Kansas State/Oklahoma State contest.

Valentine’s Day has always brought success to George Mason, who is 13-6 SU all-time on this holiday, including winning its last six and nine of its past 10 on V-Day.  George Mason is a below-average team overall from a statistical standpoint, especially at the defensive end of the floor where the Patriots are 2.3 points per game worse than average (75.7 points per game to teams that would combine to average 73.4 points per game against a mediocre defense).

The lack of defense could pose a problem tonight against a Dayton squad that is averaging 76.8 points over its last five games, shooting 50.0% from the field and 37.6% from beyond the arc.  However, the Patriots are strong under the glass and possess a significant advantage over Dayton in the paint.

I also like the fact that George Mason is a combined +29 (137-108) on the glass over the past three games for an average margin of +8.3.  Over that span, the Patriots have climbed 73 spots in the national rankings and enter tonight’s contest 92nd-nationally in defensive rebounds per game (26.56).

The Patriots have also tightened up their defense over the last two games, limiting opponents to just 66.0 points and 41.2% shooting from the field.   Meanwhile, Dayton is ranked 278th in the nation in field goal percentage defense (.460) and 325th in three-point field goal percentage (.384).

Dayton has also become one of the most overvalued teams in college basketball as the Flyers have failed to cover the point spread in six of their last 7 games (2-5 SU L/7).  In contrast, the Patriots have exceeded the betting market’s expectation in three consecutive games (2-1 SU L/3), including upsetting Richmond as 7-point road underdogs on February 3.

Finally, George Mason is 19-8 ATS at home after covering three or more consecutive games and my math model only favors the Flyers by 2.8 points.  Grab the inflated number with the live home underdog as one of Oskeim Sports’ free picks for Wednesday.

My only concern with backing Kansas State in this matchup is the fact that the favorite is 11-4 ATS in the last fifteen meetings in this series, the home team is 19-7 ATS in the last 26 meetings and the Wildcats are 2-8 ATS in their last ten trips to Oklahoma State.

But, the math and fundamentals both favor the underdog so grab the points with Kansas State as one of Oskeim Sports’ free picks for Wednesday, February 14.  Check back tomorrow for more free picks in both college basketball and the NBA.