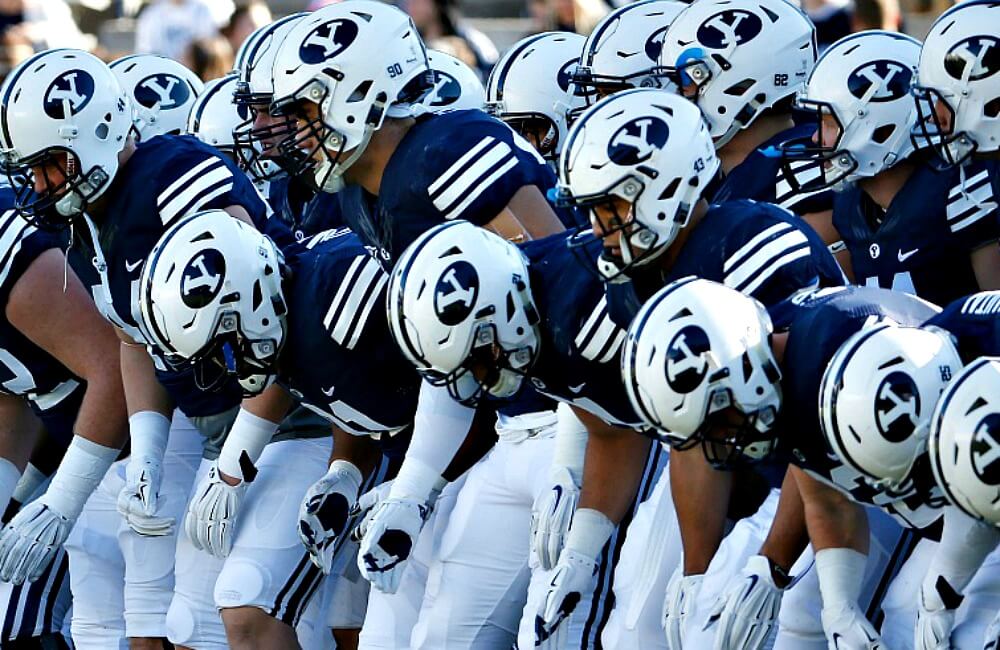 BYU quarterback Taysom Hill is finally healthy and new offensive coordinator Ty Detmer will undoubtedly utilize Hill’s running ability as the senior has rushed for 2,598 yards at 7.3 yards per rush play in his NCAA Football career.

Interestingly, Hill became the first true freshman quarterback to start for BYU since 1988 when Ty Detmer got the nod. The Cougars boast an experienced offensive line with 101 career starts (11th most in FBS) and I rate them 0.5 yards per play better than average offensively entering the 2016 campaign.

My NCAA Football math model favors BYU by one point and the Cougars have legitimate revenge after suffering a 35-28 loss to Utah in last year’s Las Vegas Bowl (Utah jumped out to a 35-0 lead!).

BYU is 4-1 ATS as an avenging underdog, 4-0 ATS in Game Two of the regular season and 8-0 ATS as a road underdog versus .751 or greater opposition.  The Utes are just 1-5 ATS at home versus avenging NCAA Football foes.

Take the Cougars plus the points as Oskeim Sports’ Free NCAA Football Pick for Saturday, September 10.