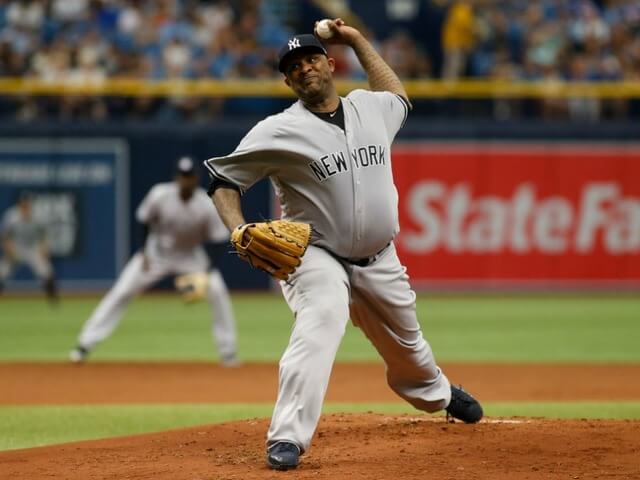 Analysis: New York southpaw CC Sabathia posted a 0.49 ERA, 2.28 FIP and a 2.94 xFIP in June and has garnered a 3.29 ERA in 13.2 July innings.  Sabathia toes the rubber in excellent form with a 3.29 ERA over his last three starts, and he has enjoyed success against the Rays in his career.

Specifically, the veteran hurler owns a 3.73 ERA and 1.24 WHIP in 43 starts against the Rays, including allowing just one earned run in two outings this season.

In contrast, Tampa Bay arrives in town with a subpar bullpen that owns a 4.45 ERA on the road and a 4.58 ERA over its last seven games.  The Yankees also possess a superior lineup that is averaging 5.9 runs per game at home and 5.9 runs per game against division opponents.

With Tampa Bay standing at just 6-19 in Chris Archer’s starts versus .501 or greater opposition and 2-11 in his starts against teams that are outscoring opponents by 0.5 or more runs per game, take the Yankees and invest with confidence.

Analysis: San Diego right-hander Luis Perdomo toes the rubber with a 4.71 ERA, 4.32 FIP and a 4.09 SIERA in seventeen starts this season.  His surface statistics have been skewed by an unsustainable .343 BABIP and an unlucky 67.7% strand rate.

Perdomo also boasts a 74.7% ground ball rate with two strikes and a 9.9% line drive rate against right-handed batters, both of which lead the Majors.

New York’s mental state is also an issue as several players, including Seth Lugo and Addison Reed, have been the subject of trade rumors and could be moved at any time.

The Met’s send 14th-round pick (2012 Draft) Chris Flexen to the mound to make his Major League debut.   Flexen will be the first Mets’ starting pitcher to debut straight from Double-A since Mike Pelfrey in 2006.

The 22-year-old has already undergone Tommy John surgery and started this season on the disabled list after needing surgery to remove a bone chip from his right knee.

Many scouts believe Flexon’s ceiling is a No. 5 starter and/or innings eater who bounces back and forth between the Majors and Minors. Take the Padres and invest with confidence.

Be sure to visit tomorrow for more daily sports picks!