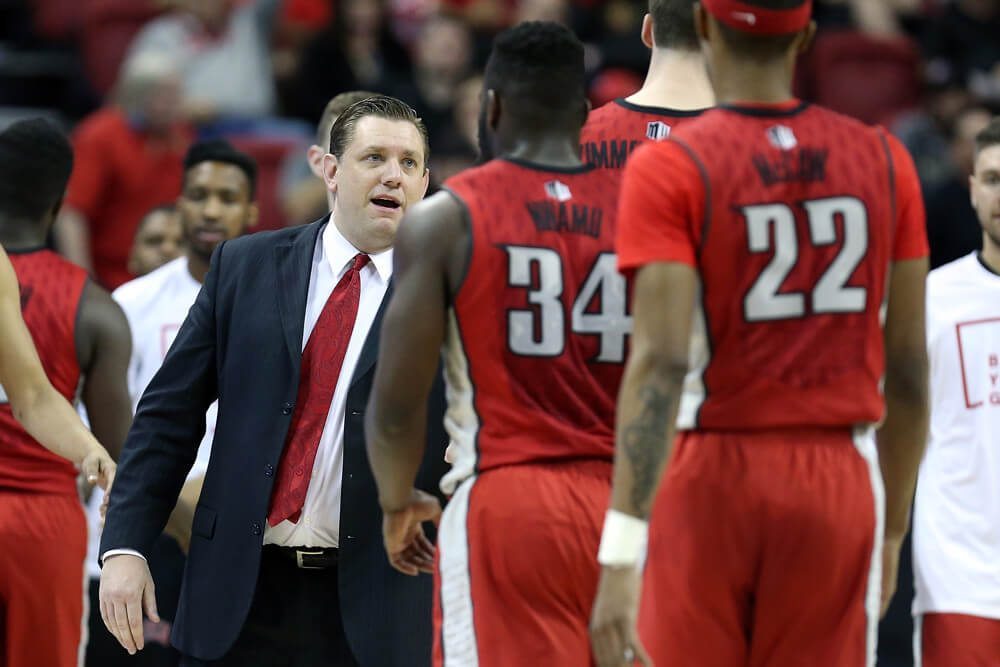 Loyola-Marymount’s college basketball program is back on track under head coach Mike Dunlap, who welcomes back several starters and a plethora of experience.

Senior point guard Brandon Brown leads the team with 12.4 points per game and is in his second year under Dunlap’s system after being voted JUCO Division II Player of the Year at Phoenix College in 2014.

Senior guard Buay Tuach is averaging 11.6 points per game on 53.5% shooting from the field and 47.1% from beyond the arc.

The problem with backing the Lions as double-digit home favorites tonight is the fact that they are coming off a disheartening 1-point loss to Boise State in a game that was circled after last year’s loss in Boise due to a blown call by the officials.

I also believe Southern Utah has a legitimate chance of pulling the upset under first year college basketball head coach Todd Simon, who has already changed the culture in Cedar City.

After suffering through three untenable seasons with a combined record of 14-70 versus Division I opponents, Southern Utah fired Nick Robinson (averaged 7.25 wins during his 4-year tenure) and brought in Simon.  “We are going to win,” Simon said over the summer.  “I don’t have any doubt in my mind , having lived with the players and being tight with all the players I recruited.”

Southern Utah’s offense is led by Texas Tech transfer Randy Onwuasor, who leads the team in both scoring (20.2 ppg) and rebounding (6.4 rpg).  The fifth-year senior also provides the Thunderbirds with much-needed leadership both on and off the court.

The Thunderbirds’ backcourt has excellent depth with senior John Marshall, who started sixteen games last season and is contributing 5.9 points in 23:53 minutes per game in 2016.

Southern Utah’s frontcourt is inexperienced and remains the biggest issue for coach Simon.  However, junior college transfer Christian Musoko, who won the NJCAA national title with Salt Lake Community College, has provided the physicality needed in the interior.

Additional height is provided by Croatian freshman Ivan Madunic, who is averaging 8.1 points and 6.0 rebounds per game.  From a technical standpoint, Southern Utah is 7-1 ATS in its last eight road games, 4-1-1 ATS in its last six games off a loss and 6-2-2 ATS in its last ten games as an underdog.

In contrast, the Lions are a money-burning 18-39-3 ATS as home favorites, 15-35-2 ATS at home versus teams with a losing record and 1-4-1 ATS in their last six games laying points.

Finally, Loyola-Marymount’s 66.2% free-throw percentage makes it difficult for coach Dunlap’s squad to extend the margin late in the game.  Grab the points with the Thunderbirds as Oskeim Sports’ Free College Basketball Pick for Thursday, December 8!