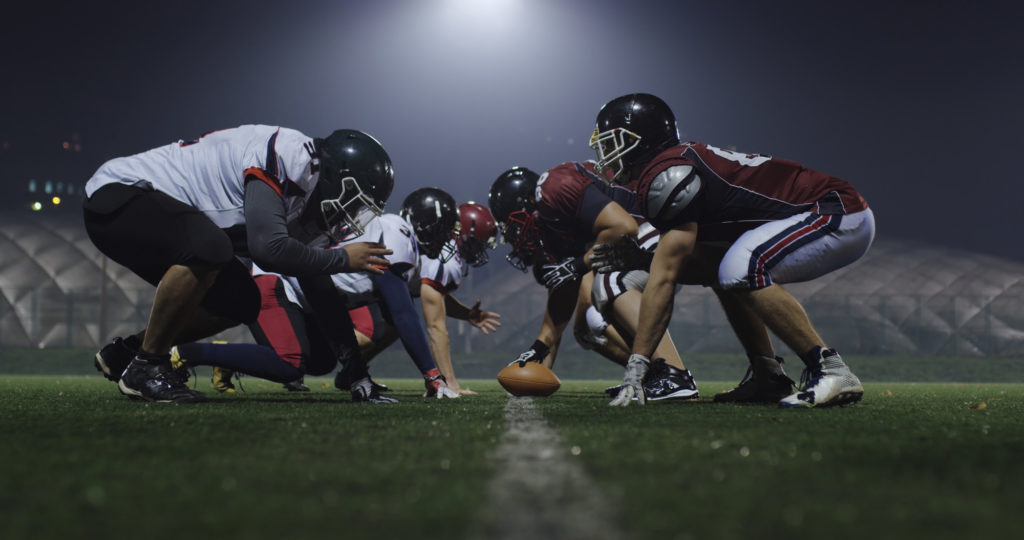 To say that the 2020 college football season has been a bit of a mess is the understatement of the year. From the back-and-forth of will they or won’t they play, to seasons starting weeks (and even months) after they normally would, to games being canceled or postponed left and right due to COVID-19 outbreaks, all bets are off when it comes to the college football playoff and the National Championship.

Despite the unpredictability of the season and 2020 in general, oddsmakers are still putting their odds out there. Want to know more about who’s favored to win? Read on for our picks.

Clemson was the preseason favorite to win the National Championship. In fact, they had the best odds to win all the way until nine weeks into the season. However, in week 10, they lost in double-overtime to Notre Dame, while their star quarterback, Trevor Lawrence, was sidelined due to COVID. To make a weird game even weirder, fans rushed the field after Notre Dame won, resulting in mandatory COVID testing for students who rushed onto the field, and penalties if they refused.

Due to this loss, Clemson dropped to number two and the Alabama Crimson Tide jumped over them to nab the best odds to win it all. As of this writing, Alabama is the current favorite to win, with odds of +150. Alabama remained at the top after week 13 when they killed Auburn 42-13.

They’re currently 8-0 in the SEC and have tons of talent on both offense and defense. They did lose star wide receiver Jaylen Waddle, however, but are still expected to reign supreme, even though they didn’t even make the playoffs last season despite having four first-round draft picks in the NFL.

Even though the loss to Notre Dame was damaging to Clemson’s playoff bid, they are still number two on the odds list to win the National Championship. When they lost the game to Notre Dame, they were without Lawrence and three of their defensive starters. Now that everyone is healthy and off the bench, Clemson is ready to go at +200 odds to win.

Next on the list are the Ohio State Buckeyes. Already playing a shortened season due to the delays in the Big Ten, they also had two games postponed because of COVID. This means that they have to win their regular remaining season games or their hopes are dashed.

Their Heisman candidate, Justin Fields, has been killing it, especially in their first three games. They didn’t beat Indiana in week 12 as handily as they would have liked, though, so there may be some doubts among the experts out there. Either way, the Buckeyes are at +400 to take the championship.

The fourth spot is a toss-up right now. It’s currently held by Notre Dame, who is at +900 to make it to the National Championship game and win. However, some experts think that the Florida State Gators may grab that fourth spot, especially if Notre Dame plays Clemson again in the ACC championship game.

This time around, they’ll have Trevor Lawrence and their defensive starters back, so Notre Dame might not have the muscle to beat them again, giving the Gators a chance to jump in. Only time will tell!

College Football Is Back!

Finally, after a long hiatus that saw the cancellation of so many sports in the spring, the college football season is back, but sadly wrapping up too soon for more fans! Who will win it all at the National Championship game in January? Only time will tell, but the experts say bet the house on the Crimson Tide.

Want more predictions for college and pro sports? Check out our picks so you can bet with confidence.