NFL Playoffs and Possibilities: Getting Prepared 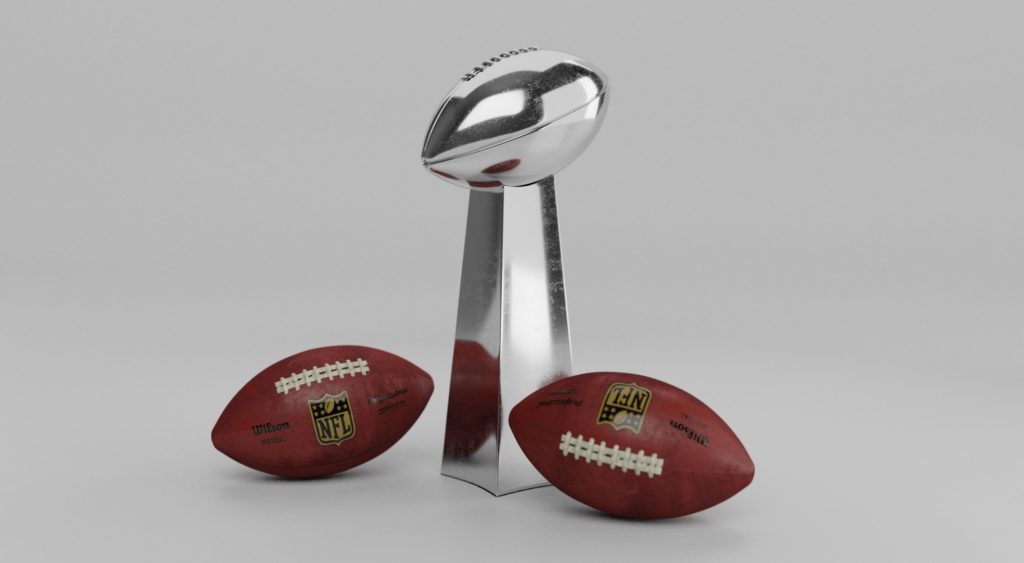 When the NFL playoffs kick-off at the end of the 2020 NFL season, they’re going to look a little bit different than past NFL playoffs. That’s because, earlier this year, the NFL announced that it was going to expand its playoff format this season and invite one more team from each conference to take part in the postseason.

Do you want to make sure you’re prepared for all the possibilities that the NFL playoffs might bring? Then stop scanning through the NFL standings for a second and check out what you need to know about the NFL playoffs in 2020 below.

The top two teams in the NFL playoffs always have an advantage over their competition. By earning the No. 1 seed in the AFC or NFC, a team is able to clinch both a first-round bye and home-field advantage throughout the postseason.

But under normal circumstances, the No. 2 seeds in the AFC and NFC also earn a first-round bye in the NFL playoffs. It’s usually their reward for enjoying a season that was almost as good as the season put together by the No. 1 seed.

This season, though, that is not going to be the case. The No. 2 seeds in the AFC and NFC will not get a bye during the first round of the NFL playoffs. This means that a team like the Pittsburgh Steelers or Kansas City Chiefs is going to end up playing a first-round game in the AFC, while a team like the New Orleans Saints or Green Bay Packers will end up playing one in the NFC.

An NFL playoff predictor isn’t going to have to take home-field advantage into consideration like usual since many NFL teams aren’t allowing fans to attend their games due to the COVID-19 pandemic. This could potentially make it easier for road teams to show up and score upsets over home teams once the NFL playoffs begin.

COVID-19 has wreaked havoc on almost every NFL team at some point this season. It has forced some teams to postpone games and others to play games without some of their most important players.

The NFL obviously isn’t going to cancel any NFL playoff games outright this season. But they might have to shift some games around or have teams play games without players if COVID-19 continues to take a toll on them. It’s something that you’re going to want to look out for if you have a rooting interest in a particular playoff game.

The NFL playoff picture is starting to take shape right now. It’ll only be a matter of time before teams start clinching playoff spots and jockeying for playoff position.

You should keep a close eye on the seedings for the NFL playoffs so that you know what to expect once the postseason begins. It’ll give you a much better idea of which teams could work their way through the new NFL playoff format and make a push towards earning a spot in the Super Bowl.

Would you like some more help with making sense of the NFL playoffs? Contact us to find out about the sports betting packages that we have available for those who plan on betting on NFL playoff games.